Hodges on Batumi Port terminal: “It will contribute to Georgia’s security and stability and move the country closer to NATO” 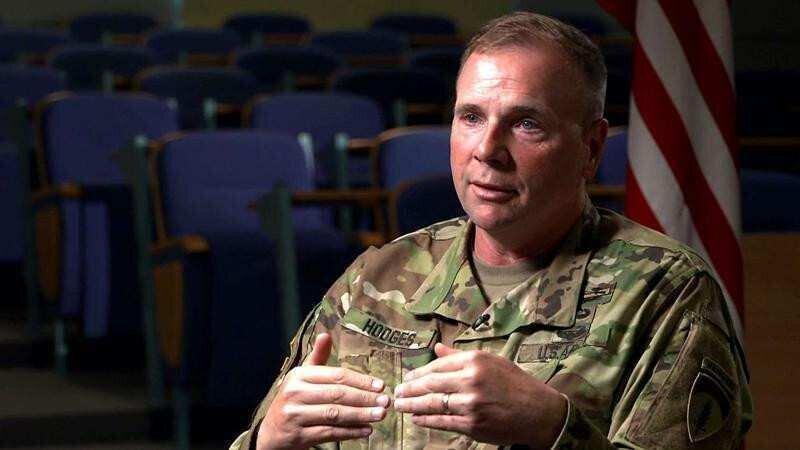 Ben Hodges, former commander of the US Army in Europe spoke on Tuesday about the importance of American and western business development in Georgia.

As he told the Accent, Batumi Port terminal together with the Anaklia project will contribute to Georgia’s security and stability and move the country closer to NATO.

“Economic development by the west depends on stability, security and transparent, legitimate business procedures within Georgia. It is in the hands of Georgia to create those conditions”, he added.

According to him, “the Kremlin knows that if U.S. and European countries have large investments in Georgia, then these countries will pay closer attention to Russian security threats such as the continued illegal occupation of Abkhazia and South Ossetia, and the continued illegal Russian claims to territorial waters and exclusive economic zone around Crimea”.

“That sort of increased attention and interest would make it more difficult for the Kremlin to constitute its illegal activities in the Black Sea region. Unfortunately, the government of Georgia has allowed Kremlin influence to prevent or discourage western business development, which only harm the Georgian people”, Hodges said.

As for the bill on possible reduction of financial assistance approved by the U.S. House Appropriations Committee, Hodges said:

“It means that the United States is still a partner of Georgia and that we value this partnership. It also means that we expect Georgia to live up to its declared status as a liberal democracy. This is important for resisting malign Russian influence (bribes, corruption, disinformation, threats…), such as what led to the failed efforts to develop the port of Anaklia that project has not moved forward because of Kremlin influence. If the government of Georgia really wanted it to move forward, it would have moved forward. This is why the U.S. Congress expects stronger democratic institutions and transparency that will help counter this Kremlin influence and the susceptibility of some Georgian officials to go along with this Kremlin influence”.