How consumers are spending differently during the lockdown? – Statistics 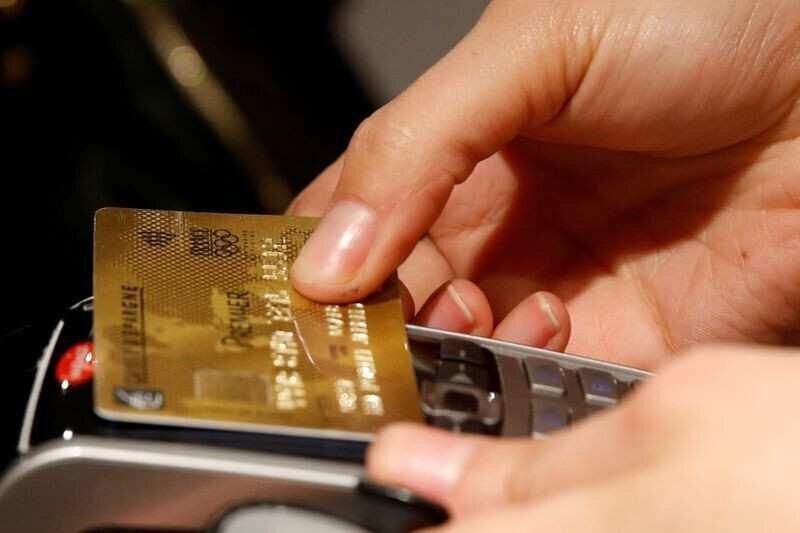 The National Bank of Georgia has released statistics on the volume of transactions carried out by the bank cards over the past month.

The volume of payments made via the internet has decreased y-o-y. In April 2020, banks served internet transactions of 251 million GEL in total, which is 18% less comparing to the same period in 2019.