How Much Is Georgia's Energy Dependent On Russia ? - PMC 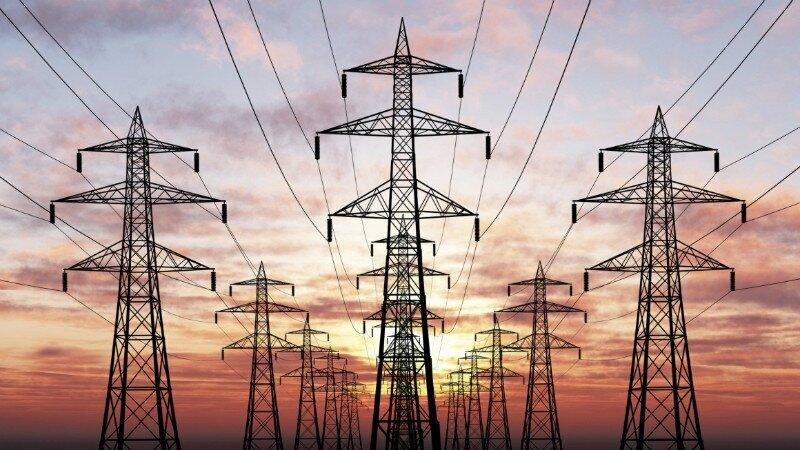 The Georgian energy market lacks its own sources and is highly dependent on imports. Indeed, Georgia’s energy production covered only 21.1% of its total energy demand in 2020. Considering that Russia is a major energy exporter across the global market but is currently being targeted by large-scale sanctions aimed at damaging its economy and limiting its role in global trade, it is crucial to ascertain any possible threats this development may pose to the energy security of Georgia, - according to PMC Research Centre.

As of the report, in 2020, Georgia imported only 6,162.8 terajoules (TJ) of electricity, while producing 40,175.3 TJ itself (meaning that only 5.3% of its domestically available electricity came from imports), which suggests that Georgia is largely capable of satisfying domestic demand for electricity. However, of the electricity Georgia imports from abroad, a considerable share comes from Russia. In 2020, 23% of Georgia’s total expenditure on energy imports went to Russia, but by Q1 2022 this had increased to 36%. From a longer-term perspective, Georgia’s dependence on Russian electricity imports has notably declined during the past decade – the share of Russian electricity imports was as high as 95% in 2013.

The domestic production of electricity in Georgia is tied to gas imports. Notably, 72.7% of electricity produced in Georgia was generated in hydropower plants (HPPs) in 2020, but 24.3% came from thermopower plants (TPPs), which rely on imported gas. Overall, natural gas accounted for almost half (47.1%) of the total domestic energy supply in 2020. Unlike electricity, for gas Georgia is almost fully dependent on imports – in 2020 Georgia, imported 99.7% (97,050.4 TJ) of its natural gas. In Q1 2022, Georgia spent USD184 million on gas imports and 19% of this expenditure went to Russia. The average price of gas to have been imported to Georgia (0.20 USD/KG in Q1 2022) is generally lower than the average price of gas to have been imported from Russia (0.25 USD/ KG in Q1 2022). This could be explained by the relatively low price of imports of Azerbaijani gas (0.20 USD/KG in Q1 2022), which accounted for the remaining 81% of imports in Q1 2022. Georgia also imports almost all of its oil and oil products (97.8%), though oil represents a relatively small proportion of its total energy mix (26.6% in 2020).

The majority of coal used in Georgia is imported (82.3%), but coal makes up a very small share in the energy mix of Georgia (only 4.7% in 2020). The price of coal and, accordingly, the total expenditure on coal imports, is also low but Russia is the major exporter of coal to Georgia with 64% of Georgia’s coal import expenditure going to Russia.

Looking at the sum of Georgia’s expenditure on imports of energy products by country for the period of 2012 until Q1 2022, the energy market of Georgia is heavily concentrated. Moreover, the major player across all energy products is Azerbaijan, followed by Russia. Gas imports are the least diverse compared to other imported energy products, with 82% of gas being imported from Azerbaijan and 16% from Russia. The two major players when it comes to the heavily concentrated electricity imports are also Russia (50%) and Azerbaijan (41%). More than half of the coal imported during the covered period came from Russia (52%) and a large share (29%) also came from Ukraine. Georgia’s imports of oil and oil products are the most diversified compared of all energy products. The major players in this case are Romania (25%) and Azerbaijan (21%), but Russia also accounts for 16%.

Reliance on energy imports from Russia is currently one of the most critical issues in global political decision-making. The EU recently adopted €300 billion plan (RepowerEU10) to reduce its dependence on Russian fossil fuels. One objective of the plan is to increase the share of renewables in the EU’s energy mix, which is also relevant to Georgia, considering the potential of its hydro energy resources. As for further diversifying imports of non-Russian fossil fuels, the EU plans to increase imports from other large gas exporters such as the US, Canada, and Norway, to continue cooperation with Gulf states for oil imports, while for coal the US, Colombia, South Africa, and Australia are considered the most likely countries to fill the gap. Likewise, it is crucial that Georgia focuses its policies toward ensuring the energy security of the country, increasing its energy independence by fully utilizing the capacity of its own energy production (especially hydro energy), and diversifying its imports.