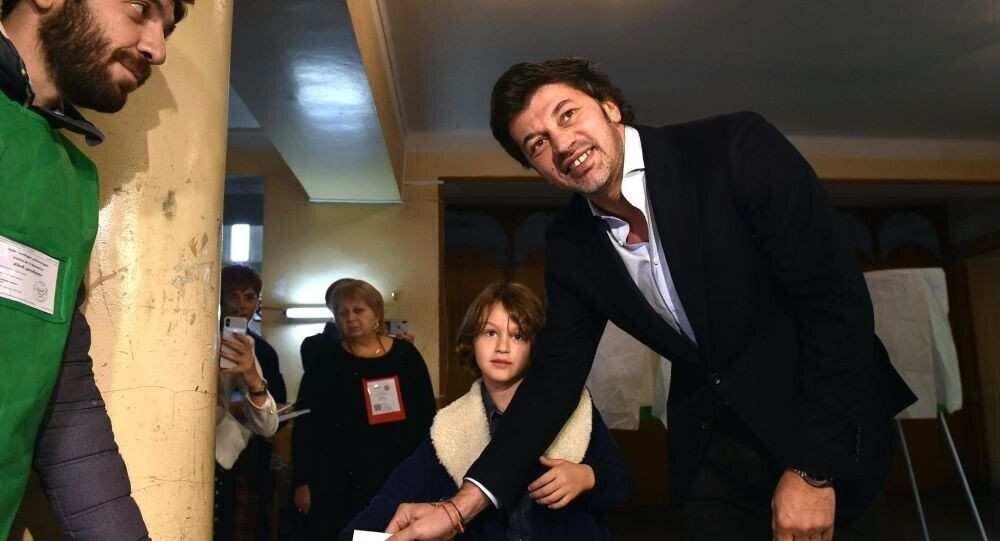 Back
Kakha Kaladze, the mayor of Tbilisi and the Georgian Dream party's executive secretary, says that there are no so-called "carousels."
Kaladze spoke about the ongoing processes after voting in the elections and said that certain political forces will try to disrupt the situation but will not succeed.
"There is no carousel. Destructive and radical political forces will try to cause some unrest, but I warn everyone - no one will succeed. "Anyone who dares to do something wrong will be punished with the full force of the law," Kaladze said.
As for the Georgian Dream chances, Kaladze thinks that there will be no need to form a coalition." We held many meetings. We were in every city. We met many people. Based on the attitudes towards our team, we can say that in all 30 majoritarian constituencies, there is a great opportunity to win without a second round. Various studies that have been published say the same. The only political force in the country that has a vision of maintaining stability, peace in the country, and managing to develop the country as quickly as possible is the "Georgian Dream - Democratic Georgia".
There will be no need to form a coalition. A coalition government should be formed when support is less than 40%. Today that is not necessary for the country. According to the preliminary data, there is a possibility for the elections to end in the first round in all constituencies," Kaladze said. The Mayor of Tbilisi thanked all the citizens of Georgia for their activism.
Kakha Kaladze Elections2020