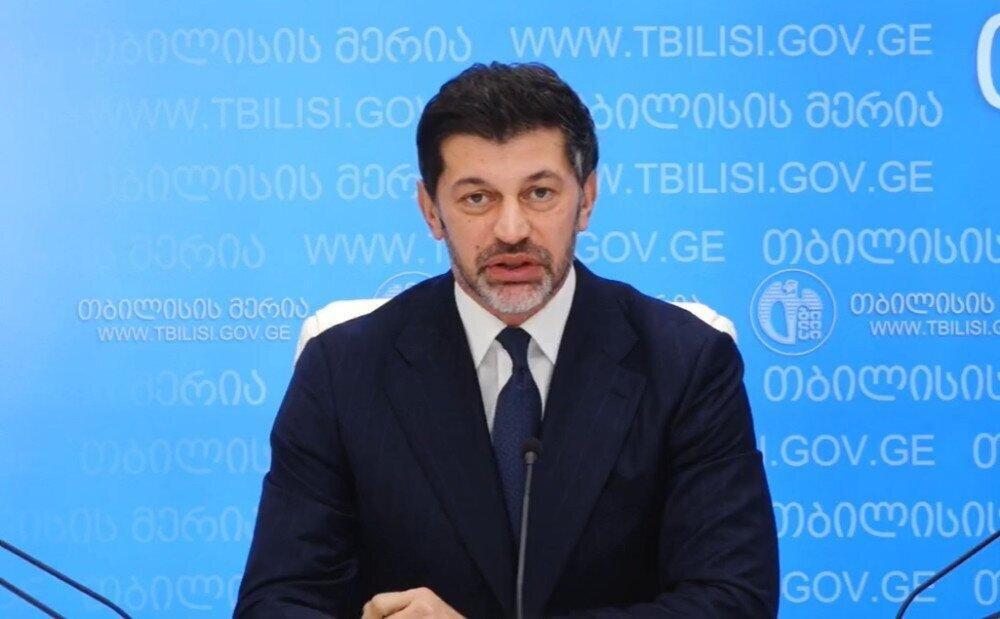 Tbilisi Mayor Kakha Kaladze said, that illegal constructions were fined with GEL 82 million after he became the head of city municipality. Kaladze declared that before the Tbilisi City Hall Government Session. With this statement, Kaladze responded to the opponents, who accused the City Hall of promoting illegal constructions.

It proves, how we fight illegal constructions and we will never turn a blind eye to it," Kaladze said.

Tbilisi Mayor also voiced the volume of fines imposed by the former Mayor Davit Narmania, noting that he would not accept public criticism about the illegal construction.

"In 2014-2017, former Mayor David Narmania revealed 3,400 violations and imposed fine of GEL 19 million. When we saw this problem, we immediately started to increase the fines and the fine for illegal construction grew to GEL 50,000. So, I will not accept criticism regarding illegal constructions in the city”, the Tbilisi mayor explained.

How Much Does Real Estate In Kaspi "Hollywood City" Cost?