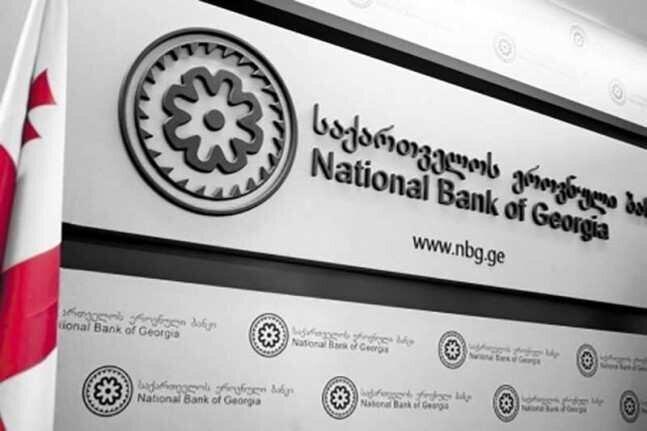 On December 17, the Executive Board of the International Monetary Fund (IMF) completed the Fifth Review of Georgia's economic reform program supported by a three-year extended arrangement under the Extended Fund Facility (EFF). The completion of the review will release SDR 30 million (about $41.4 million), bringing total disbursements under the arrangement to SDR 180 million (about $248.7 million).

In completing the review, the Executive Board also approved the authorities' request for waivers of nonobservance for the performance criteria on the ceilings on the augmented general government deficit and ceiling on the cash deficit of the Partnership Fund.

Following the Executive Board discussion, Mr. Tao Zhang, Deputy Managing Director and Acting Chair, said:
"Georgia's economy has been resilient in the face of negative shocks, with solid growth and a lower current account deficit. However, the balance of risks is on the downside as domestic and international uncertainties could weigh on investment, reducing medium-term prospects.

"The recent high headline inflation rate reflects both temporary factors and the impact of the lari's depreciation. The National Bank of Georgia (NBG) has appropriately tightened monetary policy to address inflationary pressures. Exchange rate flexibility remains vital as a shock absorber for the Georgian economy, and foreign exchange interventions should be limited to addressing excessive volatility or building reserves.

"The 2020 budget appropriately targets a neutral fiscal stance while increasing spending on education and social benefits. Continued vigilance against fiscal risks stemming from power purchasing agreements and state-owned enterprises is needed to safeguard investment in infrastructure and human capital while maintaining debt sustainability. A new indexation rule for basic pensions needs to protect pensioners' income against inflation while preserving budget flexibility to provide space for more targeted social spending in the future.

"Advancing financial and structural reforms would make the economy more resilient to shocks and sustain higher and more inclusive medium-term growth. Effective and timely implementation of the education reform would help create a more skilled labor force, enhancing medium-term growth and new frameworks for banking resolution and insolvency should help strengthen financial resilience and improve the business environment. Completing the establishment of the funded pension pillar, should help mobilize savings for investment to support medium-term growth and provide an additional safety net for the elderly.

"The extension of the IMF program should support the authorities' efforts in maintaining policy discipline and implementing these reforms."