Irakli Kovzanadze: the conclusion of the IMF is an important message for potential investors 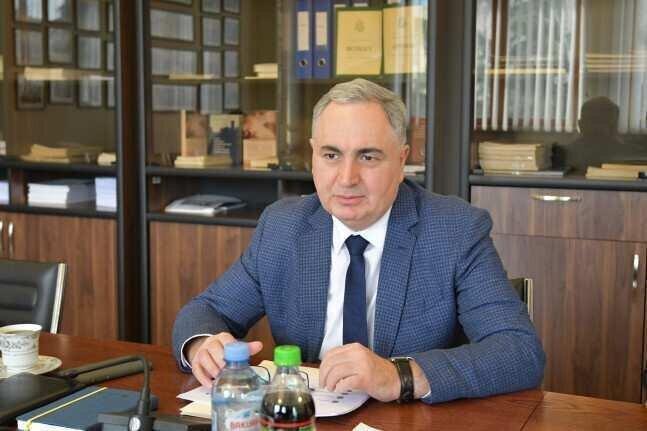 The positive conclusion of the IMF regarding the country's economic performance is a positive message for potential investors, - Irakli Kovzanadze, the Chairman of the Parliamentary Finance and Budget Committee, commented on the IMF mission's assessment that Georgia's economic growth remains solid.

According to Irakli Kovzanadze, the high economic activity was caused by several reasons, which the IMF states in its report. The growth rate of exports and remittances is maintained. Despite summer problems, tourism revenue has been rising since October 2019, however high lending growth has been noted recently, as well as good fiscal performance.

"Parliament jointly with the National Bank and the Government is actively working on capital market development. Last year, Parliament adopted several legislative initiatives for the sustainability of the financial sector, including: the Law on Derivatives, as well as the Law on Resolution Framework,”said Irakli Kovzanadze.