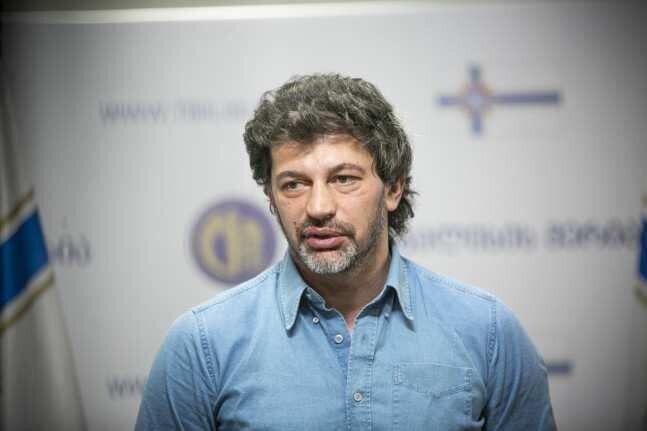 Kakha Kaladze, Mayor of Tbilisi City Hall declares that they have offered the so-called Rikis Dokebi to several businessmen for 1 GEL, but all of them have refused to complete the project.

BM.GE asked whether the City Hall is concerned as the building is remained without function through the years. While, Kaladze responded, "the previous government had to be embarrassed when they were doing such a project."

"They should be embarrassed, when they were doing such a project and spending so much money. We had several meetings with large businesses and offered to give this space for a symbolic price – 1 GEL. However, all of them refused after they saw the condition of the building. It needs over 18-20 million to finish the project and it is rather difficult for the business to implement such a project”, Kaladze declared.

“The economic situation in Georgia was not favorable in 2019 ", - Tamaz Daushvili

Director of BP Georgia: there are several economic challenges in Georgia