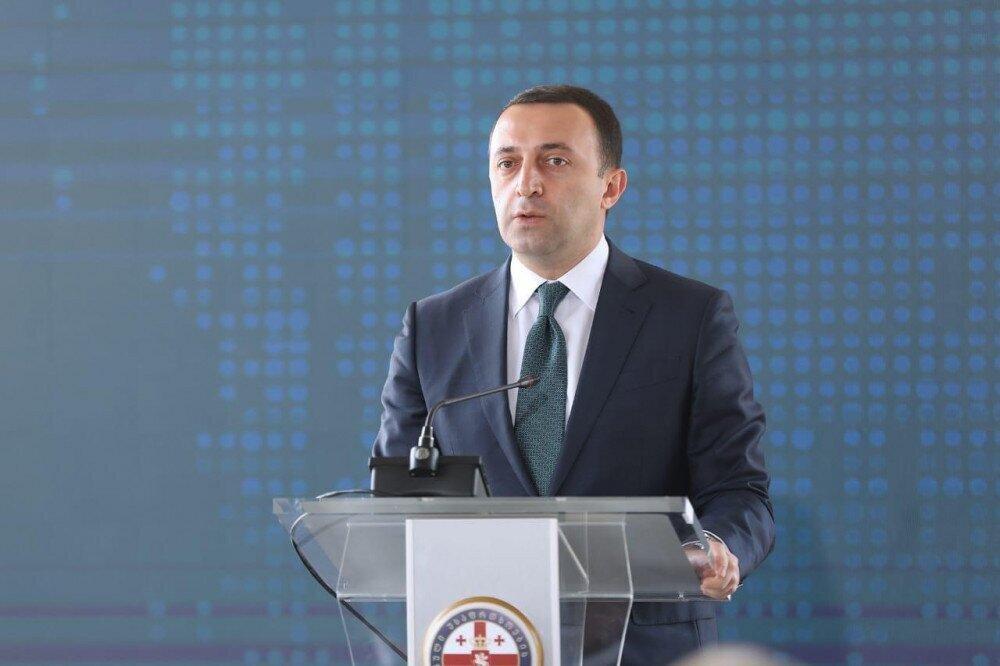 Prime Minister Irakli Gharibashvili told Rustavi 2 that Mamuka Khazaradze “spent only $ 3 million on the Anaklia port project and now he was suing the state for $ 1.5 billion”.

In fact, this statement of the Prime Minister is false, because "the Anaklia Development Consortium has spent $ 74 million (or 218 million GEL by the exchange rate for that time) on the project before the termination of the contract.

“I want to tell to the population about Khazaradze in a few words. It is totally Saakashvili's project. Khazaradze was not able to build the Anaklia Port and now, he is suing the state for $1.5 billion. The government was waiting for him for 4 years… A man should be enemy, when he is suing the government for 1.5 billion," Irakli Gharibashvili said.

In January 2020, the Government of Georgia terminated the contract with the Anaklia Development Consortium, which was followed by an appeal to the Arbitration Court by both the consortium and one of its investors, Bob Meyer. The Anaklia Development Consortium disputes that the destructive steps taken by the Georgian government have halted the implementation of this infrastructure project, which has caused significant financial losses to investors.