Vaccinated women can pass COVID-19 antibodies to their babies - study 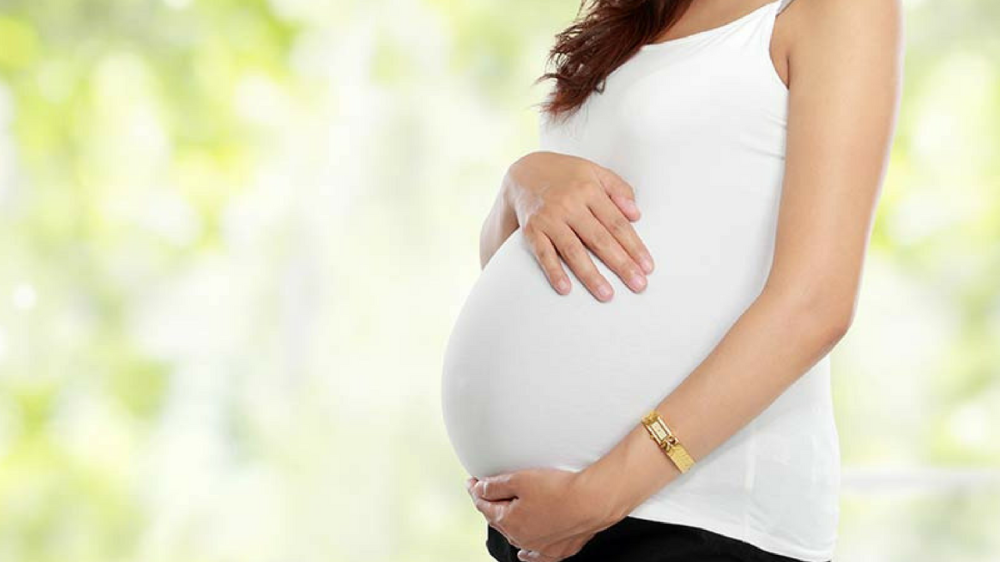 However, there are slight differences between the two studies. The Carmel Medical Center study specifically states that pregnant women can pass COVID antibodies to their babies if they take the Pfizer/BioNTech vaccine during their second trimester of pregnancy. The study conducted by the UoM research team states that mothers who are vaccinated against the virus would be able to pass antibodies to their infant sons and daughters through breastfeeding.

It should be noted that mRNA coronavirus vaccines are safe for pregnant women, according to a study published in the New England Journal of Medicine, stating that it does not present any risk factors.

The aforementioned Israeli study was conducted between May and July in 2021 and saw 130 women who received the vaccine during their second trimester of pregnancy. The research showed that all antibodies were passed on to their babies by the time of their birth, implying that the "administration of the mRNA COVID-19 vaccine during the second trimester is associated with a maternal humoral response that is sustained during labor," according to the study.

All women were evaluated at least 24 weeks into their pregnancy and 7 days after receiving their second COVID-19 vaccine. None of them were known to be infected with the coronavirus prior. The study concludes that vaccination during the second trimester strengthens maternal protection and the safety of the newborn child during the pandemic.

As the study itself only mentions the second trimester and beyond, despite the findings in the New England Journal of Medicine, the Health Ministry released recommendations almost a year ago that pregnant women should not get the vaccine if they are currently in their first trimester and wait until the second. This is not related directly to the effects of the vaccine, but rather is due to the sensitive developmental stages of the fetus, with possibilities of a miscarriage. However, Prof. Roni Maimon, director of the Obstetrics and Gynecology Division at Shamir Medical Center, said that there is now enough information to suggest women should get inoculated at any stage of the pregnancy.

As for the study conducted in Massachusetts, newborn babies can receive immunity against COVID-19 if they are breastfed by their mothers who are vaccinated with Pfizer, BioNTech or Moderna.

Their study also notes that antibodies can be detected in babies and toddlers between the ages of 1.5 months to almost two years old.

Thirty women, mostly healthcare workers, partook in the study and received the vaccine between January and April of last year. Three of them reported that they previously had COVID at one point since the start of the pandemic.

Breast milk samples and blood samples were provided by the women before they were vaccinated "across two to three weeks after their first vaccine dose and across three weeks after the second dose." The breast milk samples were able to neutralize the protein spike of SARS-CoV-2 and four variants and "confer passive immunity to the nursing infant," the study concludes.