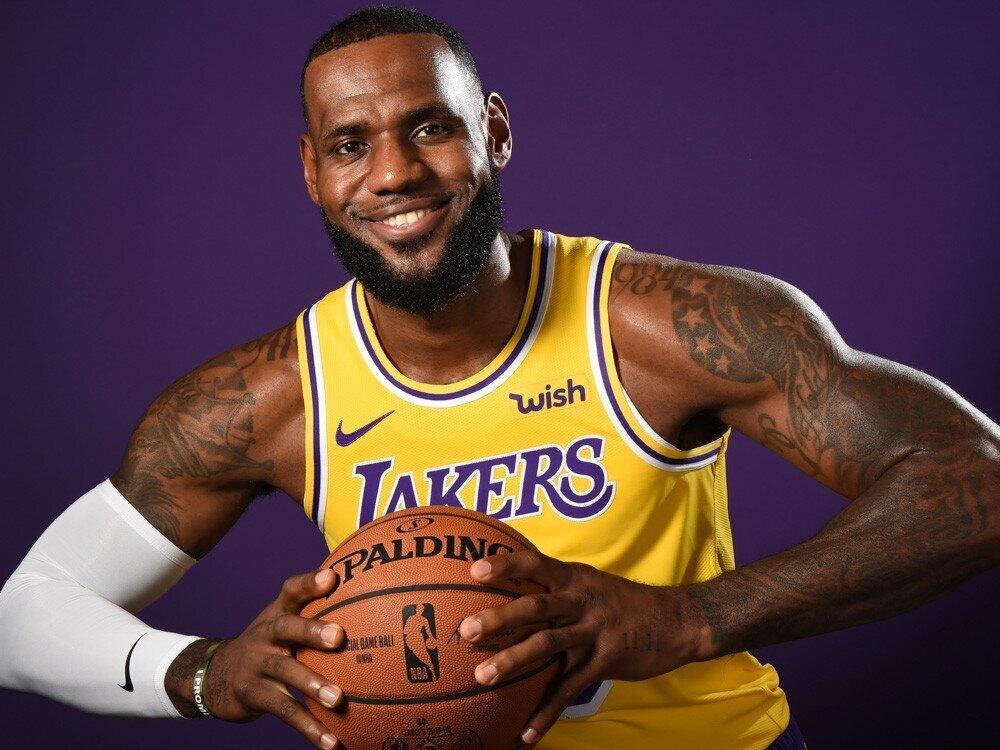 LeBron James has agreed to a two-year, $97.1m contract extension with a third-year player option that will most likely keep the Lakers star in Los Angeles for as long as he chooses.

The extension will make the 37-year-old James the highest-earning player in NBA history, with $532m in guaranteed earnings over the course of his career, eclipsing Brooklyn Nets star Kevin Durant.

The deal puts to rest concerns that James, a four-time NBA champion and 18-time All-Star entering the final year of his contract (worth $44.5m), would test the free-agency waters next summer.
James, a four-time NBA Most Valuable Player who turns 38 in December, is limited to signing a two-year extension because he will be 38 or older when his current deal expires, a rule in the league’s collective bargaining agreement.

Among the countless storylines entering the season is James, and his pursuit of more history.

If he continues scoring at his typical pace of 27 points per game for his career, he will pass Kareem Abdul-Jabbar at some point in January, providing he steers clear of injuries.

The Lakers missed the playoffs in 2022 amid a disastrous campaign, despite James averaging 30.3 points, 8.2 rebounds and 6.2 assists in 56 games played. But the 17-time NBA champions have the salary-cap flexibility to add a third max contract player in the 2024 offseason to a star-studded front line that includes James and Anthony Davis, Guardian reports.