New Facilities To Be Built on Lopota Lake 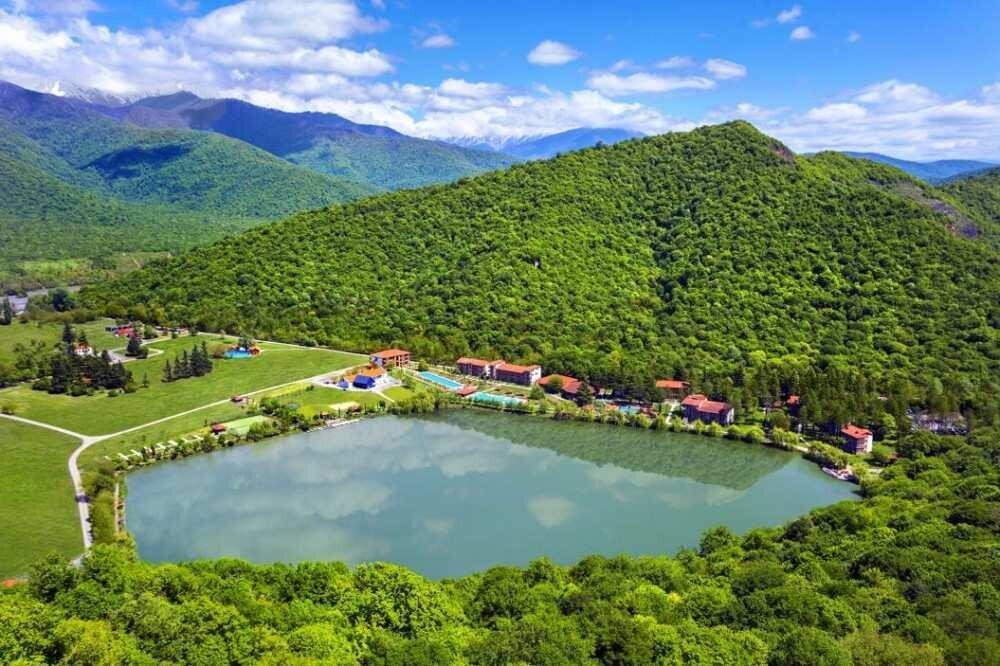 Lopota SPA Resort is expanding and several new facilities will be added to the resort. The investment volume is over 20 million GEL.

As a representative of Lopota SPA Resort told Forbes Georgia, the 15th hotel building will be added to the complex late June. This will be a high-class 51-room hotel, which increases Lopota room number up to 236 in total.

In addition, another large object will appear on that area this year – restaurant with its indoor and outdoor pools. A customer can hire it for private and cooperate events.

“The object will be distinguished with a new lake as well. In the second lake of Lopota, visitors can enjoy the swimming”, - representative of the object declares.

In addition, Lopota SPA Resort will have basketball and three new tennis courts. These projects will be finished this year and another new projects are expected from the next year, including Jazz Club and Aqua Park.

It worth noting, that Lopota SPA Resort works with a full load on Week-Ends. The majority of visitors are locals.