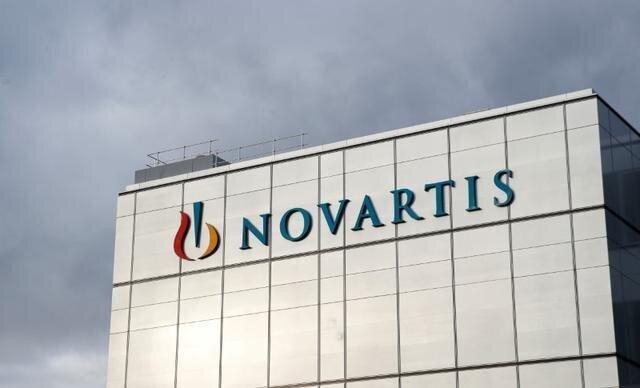 Men with a deadly form of prostate cancer that has spread and who were not helped by other treatments on average survived four months longer after getting Novartis’ Lu-PSMA-617 - a tumour-targeting radiation therapy - than those who received standard care, data from a clinical trial released earlier in June showed.

The therapy attaches a radioactive isotope, lutetium-177, with a half-life of less than seven days, to a small molecule drug, PSMA-617, that binds to an antigen expressed in large amounts by prostate cancer cells. It aims to kill cancer cells in a targeted way while limiting damage to surrounding, healthy cells.

The FDA breakthrough designation is used to help expedite development and review of therapies that demonstrate the potential to be a substantial improvement over available treatments.

Novartis, which acquired the therapy with its $2.1 billion purchase of Endocyte three years ago, has a growing portfolio of radioligand medicines that includes already approved cancer therapy Lutathera.

Prostate cancer can often be treated via surgery, radiation therapy or through hormone therapy that stops production of tumour-driving testosterone.

Metastatic castration-resistant prostate cancer, however, has failed to respond to such hormone treatment, making it difficult to treat - and a potentially lucrative market. Novartis has forecast eventual Lu-PSMA-617 annual sales topping $1 billion.