FX Reserves Up in 2020 despite interventions 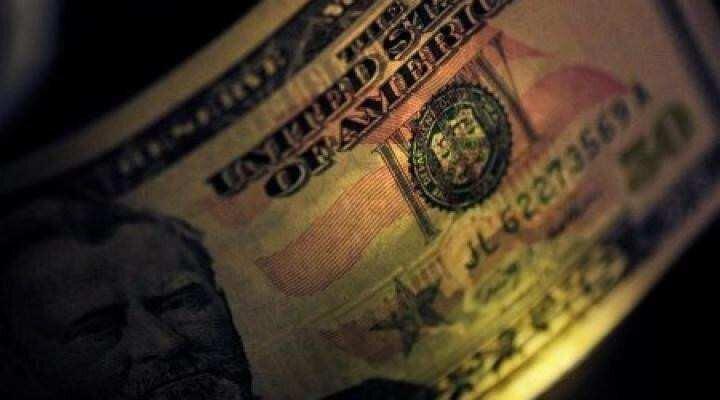 In 2020, the National Bank made a total of 26 currency interventions to mitigate the fluctuations of GEL exchange rate.

The reserve increase was due to the foreign debt of 1.5 billion USD attracted by Georgia during the crisis.

For comparison, 873 million USD was spent on interventions in 2020, which was far more comparing to the previous foreign exchange auctions conducted in any other year. For example, during the 2016 crisis, the NBG sold 280 million USD through auctions, 2015 - 287 million USD and 2014 - 300 million USD.

Despite the interventions, national currency continued fluctuation. GEL exchange rate depreciated sharply in 2020 during the first wave of the coronavirus pandemic. On March 1, 1 USD made up 2.79 GEL, within two weeks 1 USD became 2.99 GEL. On March 27, 2020, GEL reached its peak devaluation and 1 USD totaled to 3.48 GEGEL.

To reduce such impairment, the National Bank held three foreign exchange auctions and sold 100 million USD. Panic trades stopped late in the month, as the government announced about the anti-crisis plan and donors’ assistance. These messages reduced cost of 1 USD to 3.15 GEL.

In June, GEL strengthened and 1 USD became 2.95 GEL. Soon the exchange rate depreciated again due to changed expectations about tourism, as borders did not open in accordance of the announced plan.

Since September, GEL fluctuations have increased even more. At the same time, it became clear that a second wave of coronavirus was brewing in the country, which could be followed by the repeated "lockdown". During this period, the National Bank intensified foreign exchange interventions and sold 500 million USD in the fourth quarter of the year.