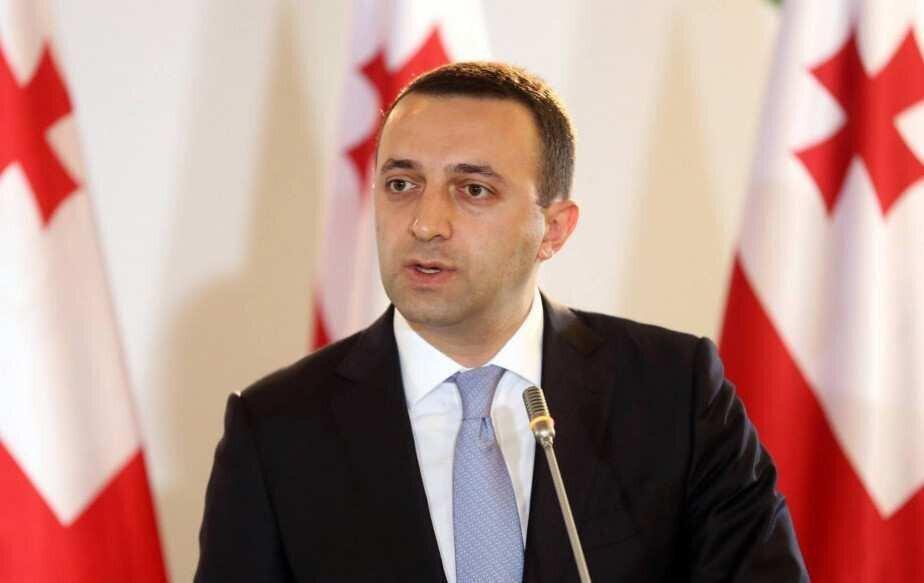 Georgian Prime Minister Irakli Gharibashvili instructs the Ministers of Economy and Environment to visit and communicate with the population regarding the Namakhvani HPP project. Gharibashvili stated about this a few minutes before the government session. According to him, the questions related to the project need qualified answers.

“The ministers also must answer the questions of the population. So I would like to ask Mrs. Turnava and Mr. Levan Davitashvili to arrive at the place for tomorrow and start communication with the population. Talk to them in person and explain what they are worried about. I would also like to ask the ministers to hold committee hearings. People interested in this issue can be invited to the parliament and all acute questions will be answered.

Energy independence is one of the top priorities and we need to respond adequately to this challenge. You know that the volume of imported electricity is growing from year to year. According to the current forecasts, a HPP with a capacity of 100 mgwt should be built every year, which is not happening at this stage. We need to find a golden ratio here, so it is necessary to communicate with the population and answer all questions," the Prime Minister said.