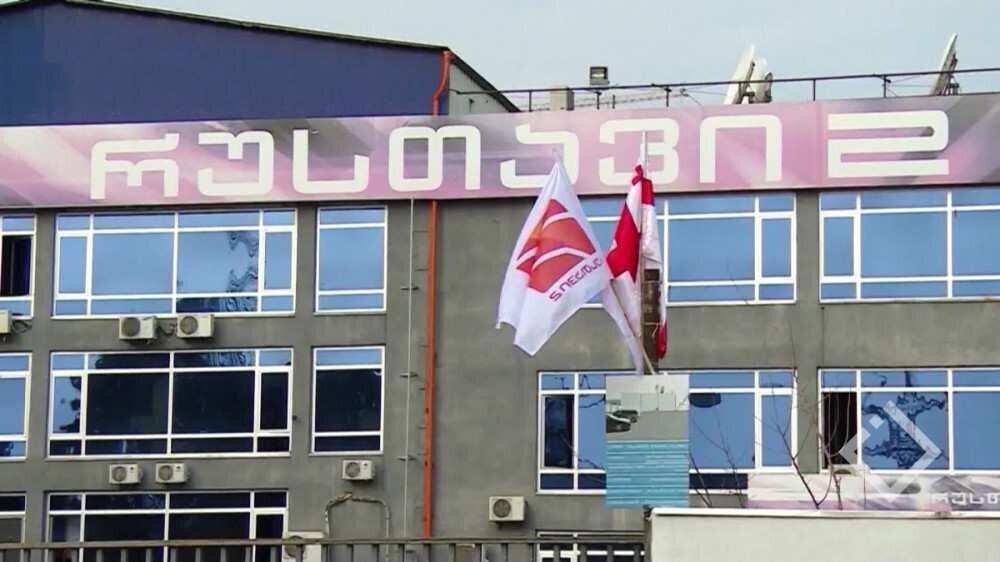 The Minister of Finance of Georgia, Ivane Machavariani made a statement about the liabilities accumulated by Georgian private broadcasters before the central budget on August 14,2019. According to the Minister of Finance, the debt of three broadcasters - “Imedi”, “Rustavi 2” and “Maestro” amounted to GEL 55 million. Namely, the debt of “Rustavi 2” was about 28 million GEL, “Imedi” had a liability of 19 million GEL, and “Maestro” had a liability of 8 million GEL.

Later, on November 28, 2019 Ivane Machavariani declared that he had high hopes, the government would reach an agreement with private broadcasters until the end of the year. BM.GE got interested in how the negotiation process with the TV-companies ended and how the TV-companies would pay the accumulated debt over the years.

According to Paata Salia, director of Rustavi 2, an agreement is already reached with the Ministry of Finance and the TV company will start paying the debt from this year.

"We agreed with the Ministry of Finance on a certain schedule. The debt has been redistributed over 5 years and we will start to pay the debt late this year.

Unfortunately, we were not in those periods when the state forgave debts to TV companies. It is the responsibility of the state that Rustavi 2 has accumulated so much debt. The Revenue Service did not carry out its activities for fear that the previous management of Rustavi 2 would declare that Rustavi 2 was being shut down," Paata Salia said.

Yesterday, it became clear that Rustavi 2 and Prime Time Publishing were setting a new holding.