Since the Beginning of the “Agroinsurance” Program, More Than 114,000 Policies Have Been Issued – Davitashvili 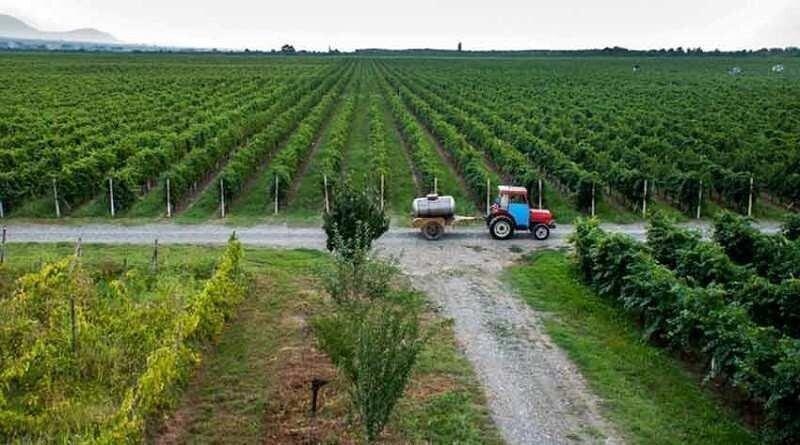 Back
"Agroinsurance is one of the most successful programs launched by our government, which is developed through private insurance companies and significantly reduces the risks of farmers," - said the Minister of Environment and Agriculture Levan Davitashvili in Telavi, on the presentation of "Georgian Dream - Democratic Georgia" Agriculture Program.

According to the information spread by the press service of the "Georgian Dream," Davitashvili said that there would be a significant breakthrough in the next 4 years.

"Co-financed areas will be increased. Therefore we will finance more than 82,000 hectares of agricultural crops in Georgia, the insurance amount of which should exceed 600 million GEL, for which more than 40 million GEL is allocated in the budget," the minister said.
According to him, more than 114,000 policies have been issued since the beginning of the "Agroinsurance" program in 2014. The insured area exceeds 100,000 hectares.
Levan Davitashvili