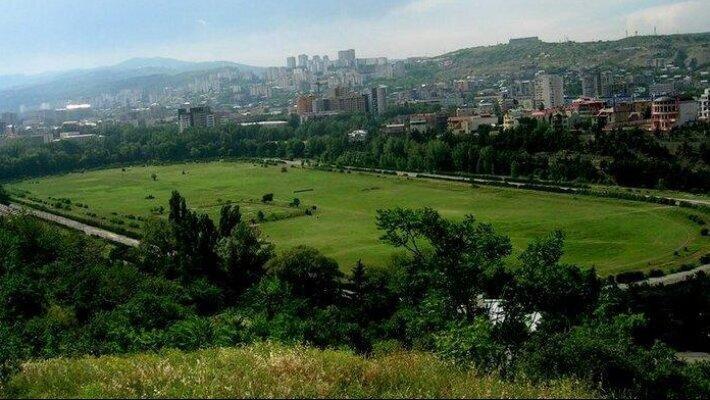 Bidzina Ivanishvili and the Cartu Foundation handed over the former territory of Tbilisi Hippodrome to the capital for free where Tbilisi Central Park will be arranged, announced Tbilisi Mayor Kakha Kaladze on Monday.

As the Mayor noted, the public knows well that Cartu Foundation has been implementing numerous charitable projects for decades.

“The Dutch company will design the recreational space project for Tbilisi Central Park, which will cost several tens of millions.

The project presentation will be held any day now where the public will find out the project details.

The Cartu Foundation and Bidzina Ivanishvili’s contribution to save the hippodrome territory is invaluable.

I would like to personally thank Bidzina Ivanishvili and his family for this truly glorious deed and for their service to future generations,” stated Kaladze.