Teachers’ Salaries in Ukraine to Increase by 30% This Year 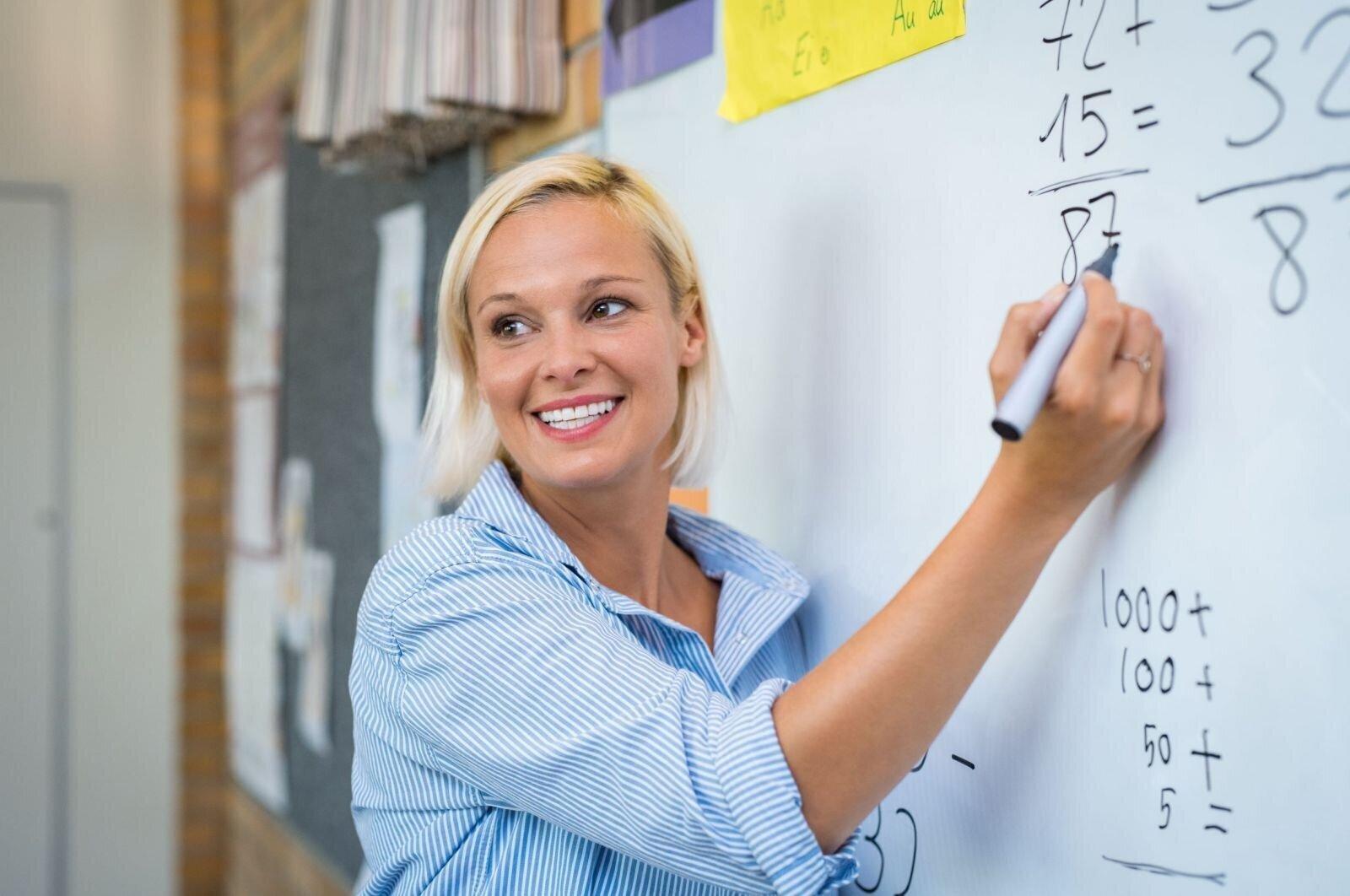 Back
Teachers’ salaries in Ukraine will grow by 30% this year, Prime Minister of Ukraine Denys Shmyhal said.
“This year we will increase teachers’ salaries by 30%, but, of course, our goal is at least to reach the level of the average salary in the country. There should be a minimum basis for teachers, for educators,” said Denys Shmyhal, Prime Minister of Ukraine, Ukrinform reports.
According to him, the authorities should take care of a sufficient number of schools and kindergartens. That is, it is necessary to create a modern developed infrastructure, and the President’s initiative “Great Construction” will allow doing this.
“We can talk, taking into account last year and this year, about hundreds of newly built schools and kindergartens in our country which create a quality modern infrastructure for education,” the Prime Minister said.