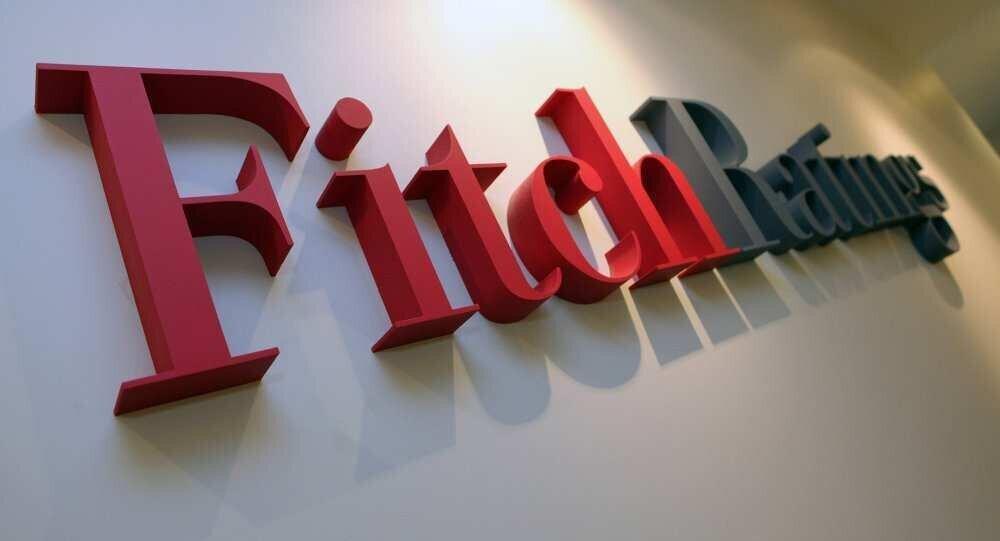 Back
Fitch Ratings has affirmed the Long-Term Issuer Default Ratings (IDRs) of JSC Tera Bank at B+. The Outlook is Negative - reads the official statement from Fitch Ratings.
According to the influential ratings organization, impaired loans declined to 3.9% of gross loans at end-3Q20 from 6.2% at end-2019 due to write-offs in the legacy gold-pawn portfolio, which contracted to 2% of gross loans. Fitch Ratings assess coverage of impaired exposures by specific LLAs as a reasonable 39%. “Stage 2 loans increased to 17% of gross loans from 3% in the same period (mainly in SME and micro lending), 11% covered by specific LLAs. At the same impaired loans were fully covered by total LLAs. Pre-impairment profit was resilient at 3.2% of average loans in 9M20 but almost entirely consumed by increased LICs equal to 2.8% of average loans (adjusting for write-offs of a large gold-pawn loan). This resulted in operating profit to regulatory RWA ratio of marginally above zero in 9M20, down from 2.5% in 2019. The ratio of FCC to regulatory RWA declined to 13.1% at end-9M20 from 15.1% at end-2019 driven by resumed loan growth in 3Q20 amid lari devaluation and weak internal capital generation. The regulatory CET1 ratio declined to 9.6% at end-3Q20 from 12.9% at end-2019 due to higher LICs in regulatory accounts (4% of average gross loans with majority created upfront in 1Q20 by request from the NBG)” – the statement reads.
According to Fitch Ratings, “Tera is primarily funded by customer deposits (75% of end-3Q20 liabilities). Other funding sources include loans from IFIs (9%), repo with the NBG (7%) and subordinated debt (6%). Refinancing risks appear manageable in light of moderate upcoming wholesale funding maturities (4% of liabilities in the next 12 months). The bank's liquidity buffer covered a reasonable 17% of customer accounts at end-3Q20”.
Fitch Ratings Terabank