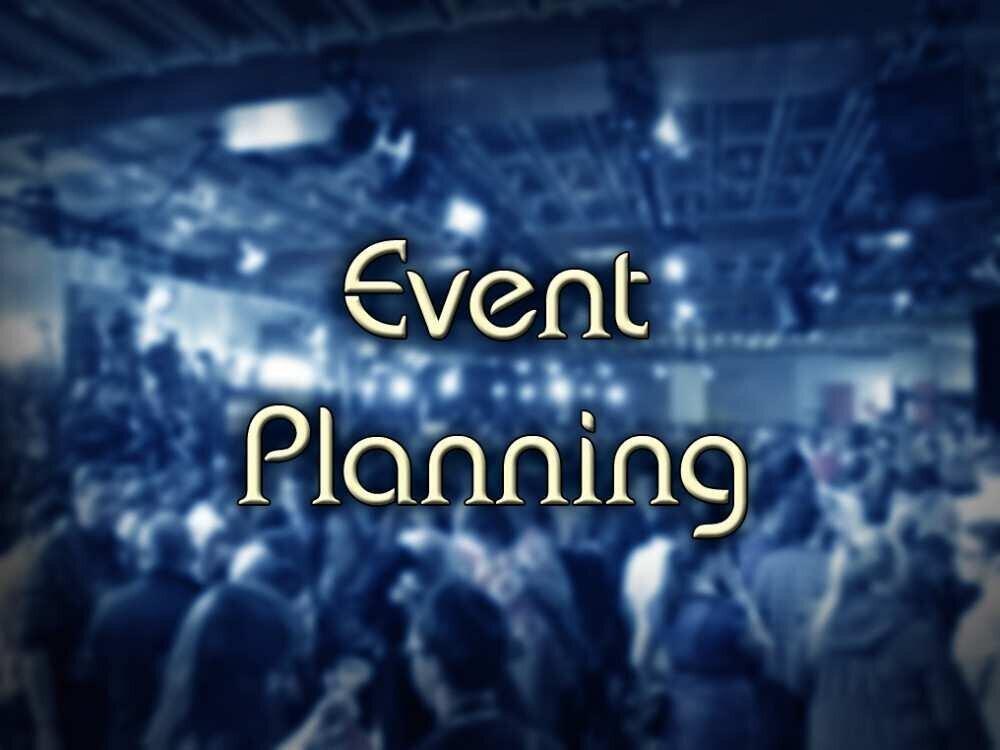 Back
The state will also subsidize the interest rate on leasing for event companies and cinemas - this was announced by the Minister of Economy Natia Turnava after the government session today.
According to her, in addition to bank loans, the interest of which will be subsidized within the framework of the "Enterprise Georgia" program for 1 year, the state will also subsidize the leasing interest of cinemas and event companies because companies operating in this sector have purchased inventory with leasing obligations.

The changes that we are introducing in the "Enterprise Georgia" program are related to the event companies to which we have recently extended the loan interest subsidy program. Now we are also introducing leasing interest subsidies as they have approached us with a request. They have purchased some inventory through leasing, and we will release them from the interest rate. We are also introducing cinemas in the loan and leasing subsidy program because it's also an affected industry," said the Minister of Economic and Sustainable Development.

For reference, representatives of the restaurant business are also involved in the loan and leasing interest subsidy program, the program will be officially launched for them from tomorrow. According to the Minister of Economy, this was one of the important requests submitted to them by the sector, for which 30 million GEL was allocated from the budget.
Natia Turnava event companies Enterprise Georgia Subsidy Program Cinema