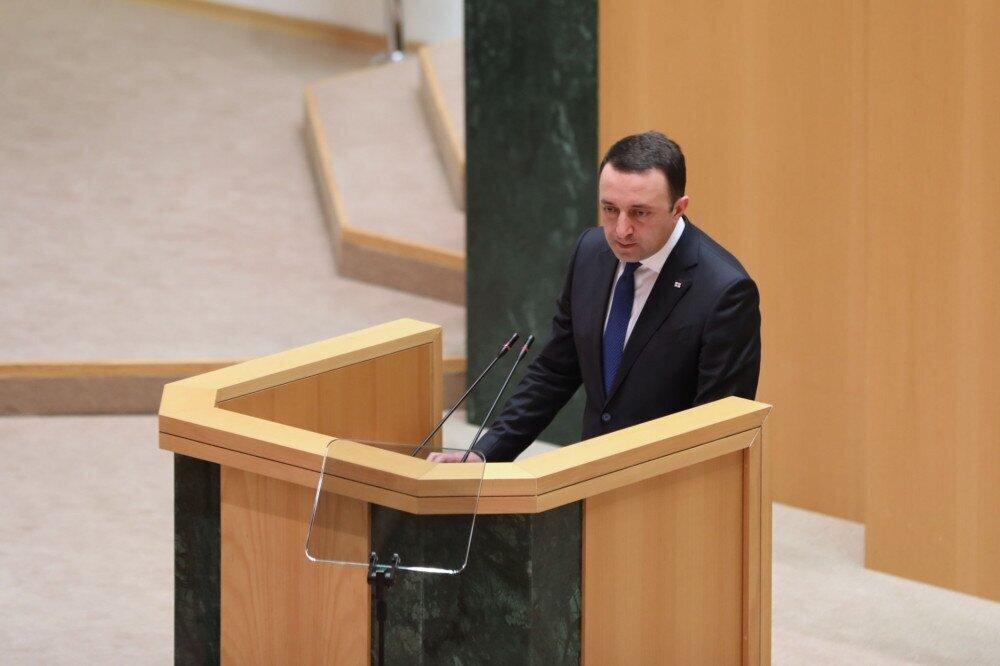 The Prime Minister of Georgia, Irakli Gharibashvili, stated that the negotiations with the shareholders of Borjomi and international regulators have already been completed. The draft special resolution will be discussed at the government session today to confirm the transfer of the package of shares.

According to Irakli Gharibashvili, the transfer of the company's shares to the state will be made in full compliance with the norms of international law, and after the transfer the problems of the company and its employees will be fully resolved. The Prime Minister also criticized the Georgian management of the company, which fired 50 employees.

“We have successfully completed negotiations with the shareholders of Borjomi and our state - the government of Georgia will become a shareholder of the group that is the owner of Borjomi factory. This is a free transaction and the shares will be transferred to us free of charge. After that, the state will become co-owner of Borjomi - our national wealth and pride, all the problems will be resolved. We agreed on this issue with international partners and we also had consultations with regulators in the UK. This transaction was concluded in full compliance with the norms of international law. I would like to thank the Ministry of Economy and the Ministry of Justice, who have worked very actively and productively. Congratulations to every employee of Borjomi.

Several dozen employees of a local company were unfairly treated and 50 employees were fired. I told you about it last week and asked Mr. Zurab Azarashvili to get involved in the case. Now that the state becomes a shareholder and co-owner, we will have to become more actively involved and solve this problem. I would like to appeal to our fellow citizens that none of them will be left without the truth, none of them will be oppressed. I know that there were some questions that need to be answered and Mr. Zurab [Azarashvili] and Mr. Levan [Davitashvili] bring this case to an end. All fair demands must be met and there must be no noise and no feeling that someone is being oppressed there," Irakli Gharibashvili said.

The Georgian government has been negotiating with Borjomi shareholders from May.