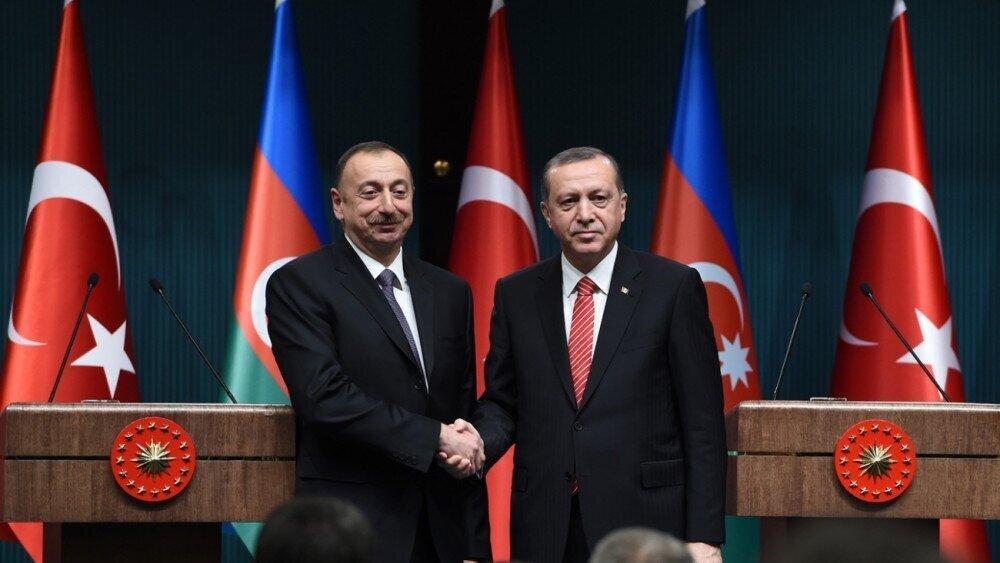 He made the remarks at the opening ceremony of the educational complex of “International Schools of Education of Azerbaijan”.

Noting that Turkiye is the second largest trading partner of Azerbaijan, he mentioned that the country’s economy ministry supports a comfortable business environment for about 5,000 Turkish companies in the country.

“It is gratifying that Turkish companies are showing great interest in the restoration and reconstruction of Azerbaijan’s liberated territories and take an active part in this process,” he said.

The educational complex International Schools of Education of Azerbaijan consists of an administrative building, four educational buildings, and a security facility.

Particular attention will be paid to the teaching of subjects that serve to increase information and technological knowledge, such as STEAM, and robotic coding. The school, offering native language learning opportunities, also plans to conduct teaching of Turkish, English, Russian and Spanish.

The complex will also conduct teaching programs corresponding to the examinations for admission to higher educational institutions in Azerbaijan, Europe, the US, and Turkiye.

Students with B2 Turkish language proficiency are offered the opportunity to study in Turkiye with a scholarship. In general, graduates of the International Schools of Education of Azerbaijan are completely exempted from tuition fees when entering state universities in Turkiye.

Azerbaijan and Turkiye collaborate in a variety of economic sectors and have completed major energy and infrastructure projects, such as Baku-Tbilisi-Ceyhan, Baku-Tbilisi-Kars, and TANAP.