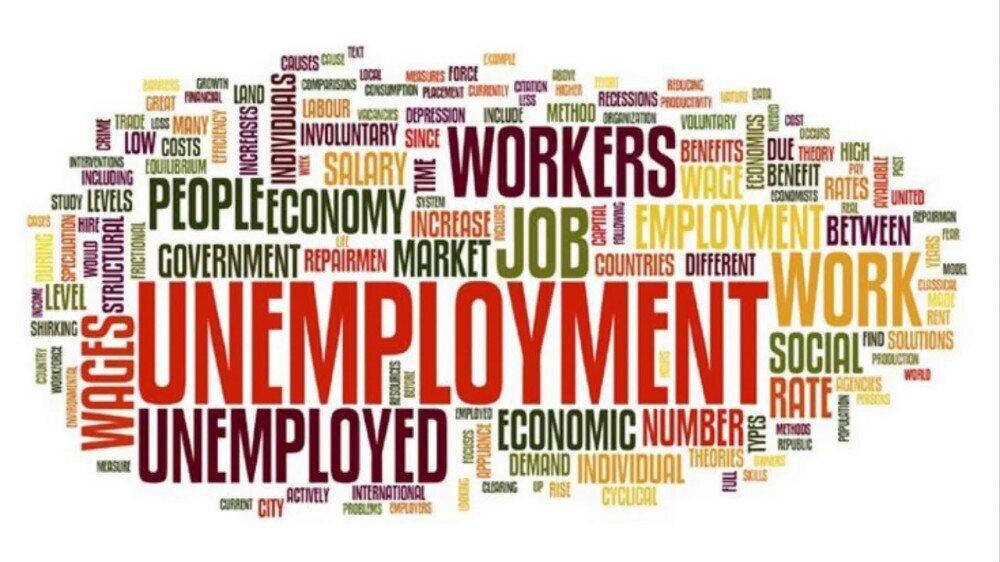 At the same time, the unemployment rate under the broad definition fell to 4.4% in the first half of April from 5.3% in the second half of March. The broad definition includes employees put on unpaid leave at the start of the Covid crisis two years ago and who have still not returned to work. These employees are mainly in the tourist industry.

Participation in the workforce of the working age population in Israel fell to 61% in the first half of April from 61.3% in the second half of March.

The tightening of Israel's job market due to low unemployment and the record number of job vacancies is likely to bring about upward pressure on salaries, which would again further fuel inflation.

The Bank of Israel Research Department forecasts 3.5% unemployment at the end of 2022 with a continuing low level of unemployment in 2023, The Globes reports.