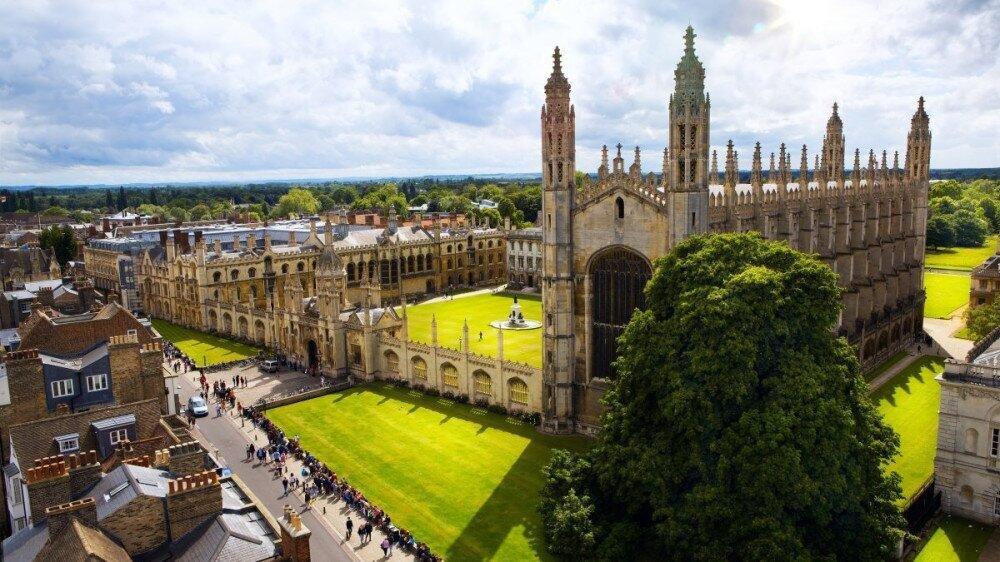 Back
Fewer Europeans are pursuing studies in the post-Brexit United Kingdom universities, as the tuition fees have increased and the number of international students in the country has jumped by over 25 per cent.
David Richardson, the Vice-Chancellor at the University of East Anglia (UEA), shared the news for the BBC, highlighting that the number of EU students has dropped by 50 per cent in 2021, also noting that this decrease has been detected all throughout the country’s education facilities.
Moreover, post-Brexit universities have increased their tuition fees from €10,800 (£9,250) to approximately €46,974 (£40,000) since August 2021, SchengenVisaInfo.com reports.
Furthermore, UEA counts 49.6 per cent fewer EU students, with the figure decreasing from 449 last year to 226. On the other hand, international students’ numbers increased by 25 per cent, which makes up for 300 students more or a total of 1,494.
Since the beginning of the year, when the UK officially left the European Union, both parties had to give up numerous rights, including free movement. This means that Europeans reaching the British territory now are bound to present a valid passport in order to enter the country. Moreover, since December 31, 2020, Britons need a visa permit in order to stay in an EU country for periods longer than 90 days.
These changes are putting people at difficulty, as British students admitted to Spanish universities revealed. Previously, SchengenVisaInfo.com reported that newly admitted students could miss the beginning of the academic year as their visa appointment delays were taking months. Furthermore, thousands of Britons pick Spain as their top destination for education, right after French universities.
As a result, the European Parliament has approved a fund of €5 billion in a bid to help countries and companies that have been negatively affected by the UK’s withdrawal from the EU.
“To help Europeans adapt to the changes, in July 2020, EU leaders agreed to create the Brexit Adjustment Reserve, a €5 billion fund (in 2018 prices) to be paid until 2025. EU countries will start receiving the resources by December, following Parliament’s approval. MEPs are expected to vote on the fund during the September plenary session,” the statement issued by the EU Parliament reads.

The Parliament also revealed that the countries to benefit from this decision would be Ireland with over a €1 billion fund, followed by the Netherlands, which will receive a fund of €81 million and €672 million allocated for France.

Will Apple Be the Last Us Tech Giant Left in China?

Gazprom to Suspend Gas Supply to Moldova if Payment Not Made

Assets of Georgian Banks Increased to 58.6 Billion in September, Which Is 100% of GDP

Wheat Imports Down From Russia, Flour Imports Up