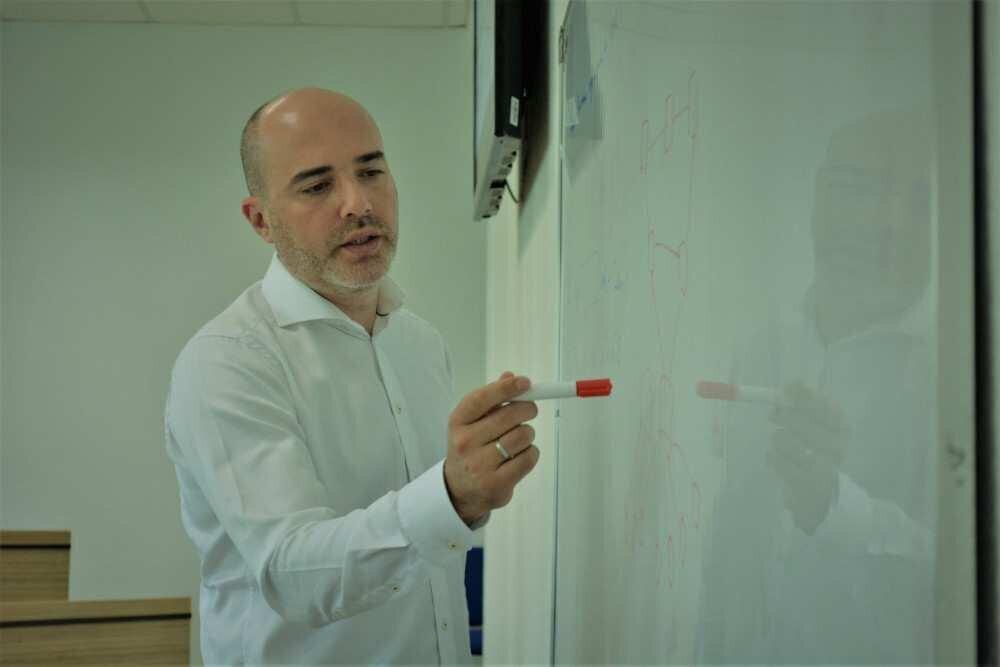 "Overall, there is optimism, but it is still low. With a better scenario we have expected 5% economic growth, while in the case of negative scenario - 3.5%. I think the chances for a negative scenario are grown, which has been also noted by the IMF. However, positive chances are still there," said the CEO of the Bank of Georgia.

According to Archil Gachechiladze, the main variables which affect the Georgian economy are the pace of vaccination and the volume of international tourists.

"The most important variables are tourism and vaccinations. So far, the vaccination rate is low. It is important that people who have more social contact with tourists must be vaccinated as soon as possible. This is important for tourists who come to Georgia to feel comfortable. There are good examples of that worldwide, but we still lag behind this trend for months," said Archil Gachechiladze.

The International Monetary Fund reduced Georgia's economic growth outlook from 4.3% to 3.5% in a report released last week. The Georgian government maintains a forecast of 4.3% economic growth.

Georgian Land Borders to Open in Summer – Minister of Economy