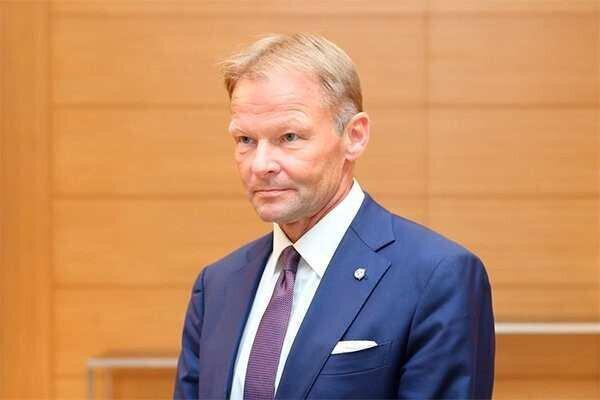 The Prime Minister of Georgia Irakli Gharibashvili has appointed Vazil Hudak as a special advisor on attracting foreign direct investments.

"We are working on a new economic recovery plan in the difficult situation caused by coronavirus infection. In this plan, foreign investments will play a leading role for Georgia's future economic development. The country needs investments, which means rapid economic recovery, more jobs for our citizens and more income. Vazil Hudak is an advisor in terms of attracting investments," Irakli Gharibashvili said while presenting Vazil Hudak.