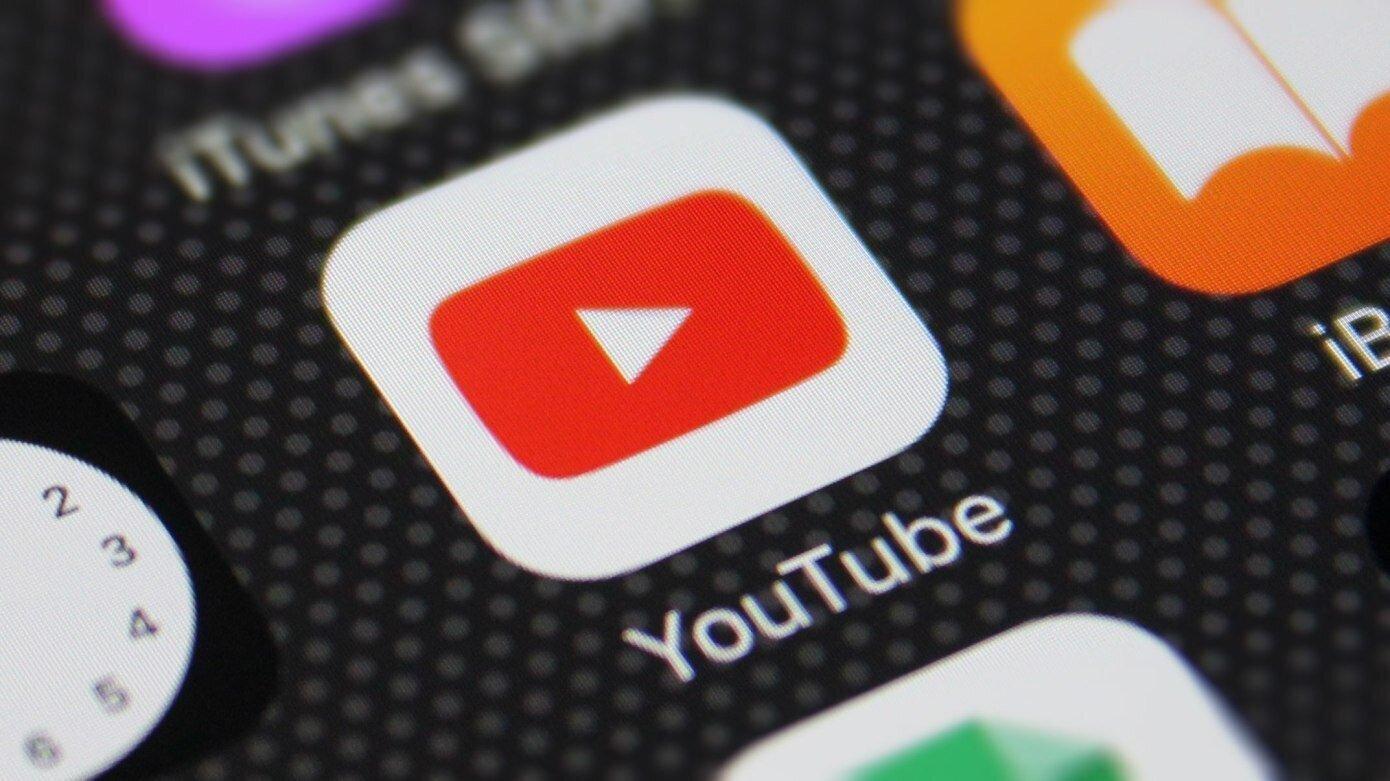 Back
Alphabet Inc’s YouTube on Tuesday announced a $100 million fund to pay content creators who make hit videos on its new short-form video feature Shorts, as YouTube aims to court more influencers.
The fund will launch in the coming months and pay creators this year and 2022, YouTube said.
The investment comes as platforms are racing to attract young creators who are building huge fan followings -- and big earning potential -- by filming short comedy skits and dance routines. Viral app TikTok jump-started the trend of short-form video clips and was quickly copied by other apps such as Facebook-owned Instagram’s Reels, Snapchat Spotlight and YouTube Shorts.

YouTube said the new fund will pay thousands of creators each month whose videos on Shorts receive the most engagement from viewers.
The streaming video site added it will begin to test ads on Shorts.

As the market for short video features becomes more crowded, platforms have used creator funds as a way to court more users.

TikTok launched a creator fund in July and later increased its funding to $1 billion in the United States over three years.