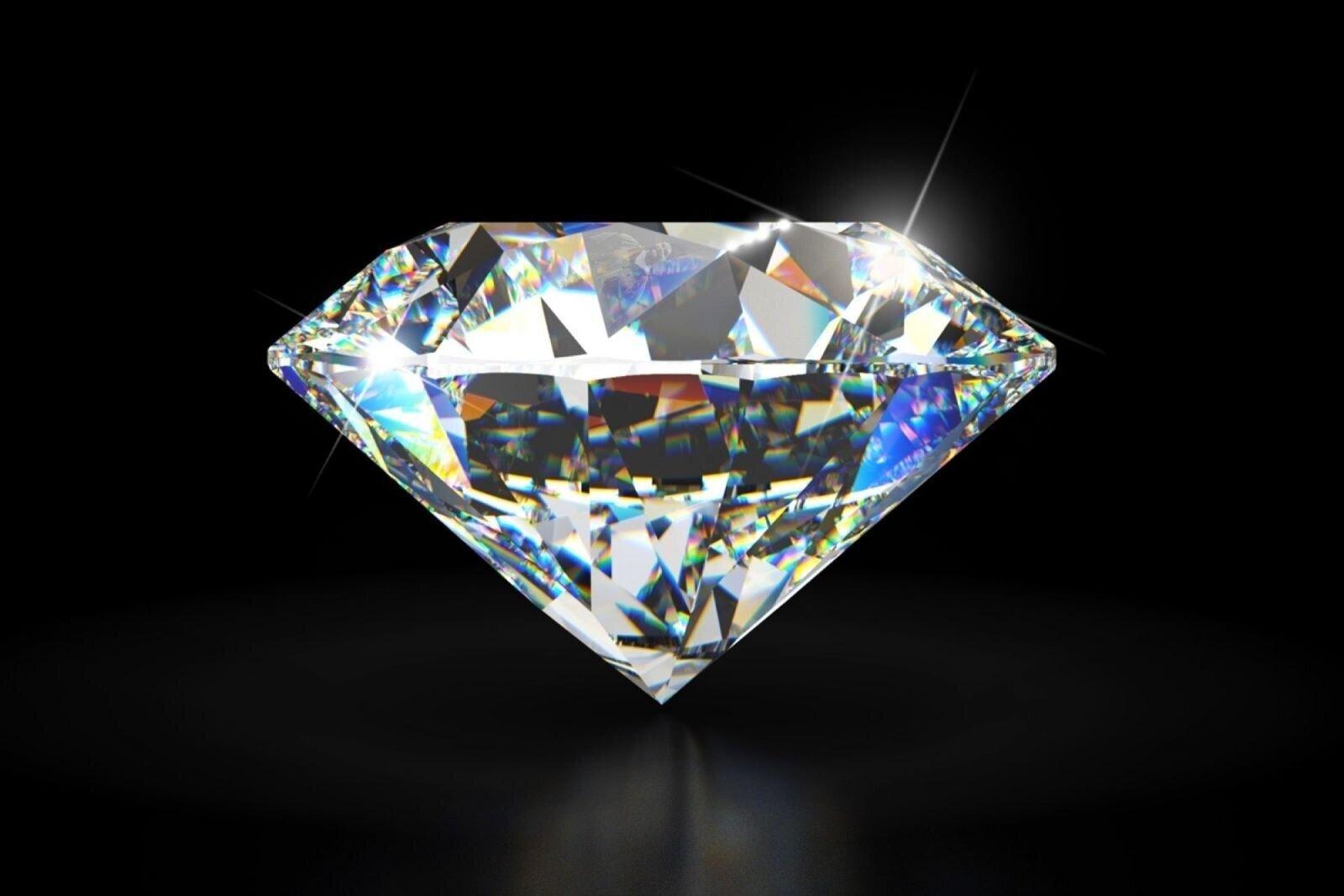 Back
12.1 million carats of rough natural diamonds were exported from Russia during the first half of 2020, which is 43% less as compared to the same period of the prior year. Turned into cash, the value of precious stones was $ 1,047 million. Russia is a leader in the production of gem-quality diamonds based on carat weight and has held the first position for over ten years.
According to the Ministry of Finance of RF, in the reporting period, the bulk of natural diamonds, about 8 million carats, were exported to Belgium (the world's largest diamond exchanges are located in Antwerp), including 1.1 million carats exported in April-June. This brings the annual reduction to 46%. The most intensive decline was observed in the export of diamonds towards the PRC. At the end of June, 25.6 thousand carats of diamonds were sent to China against 554.4 thousand carats in the last half of the year. As a result, there has been a 95 percent decline in exports. In the second quarter, no deliveries of rough natural diamonds were made to the USA, Armenia and Great Britain.
At the end of 2019, Russian diamond exports amounted to 38.6 million carats (-12.7% compared to 2018) in the amount of $ 3.8 billion (-24.9%), Russian Exporters says.
In 2019, Russian diamonds were sent to 16 countries. The main importer was Belgium, and the main supplying region was Yakutia.
Exports of industrial diamonds amounted to 8.6 million carats (-32.3%) in the amount of 62.8 million dollars (-29.8%). Belgium, India and the United Arab Emirates became the main importers of Russian industrial diamonds during 2019.
Russia and the Democratic Republic of Congo hold the world’s largest diamond reserves, totaling 650 million carats and 150 million carats, respectively, as of 2019, Statista reports. Based on production volume, Russia and Australia are the world’s largest producers. Russia mined 19 million carats of diamonds in 2019 and Australia produced 13 million carats during that year. The diamond industry is created from one of Africa’s largest natural resources, and the Democratic Republic of Congo is one of the top three global producers. Demand for rough diamonds is increasing worldwide, and is expected to reach some 292 million carats by 2050.
Alrosa and De Beers share approximately half of the world’s diamond production. In 2018, Alrosa comprised 26 percent of the world’s production and De Beers totaled 25 percent. Almost half of the world’s mined diamonds are used for industrial purposes as rough diamonds. Industrial diamonds can be used in cutting, drilling, grinding, and polishing. Its value is apparent in the industrial sector due to its hardness, heat conductive material, and resistance to many acids and alkalis. Only about 20 percent of all diamonds are considered to be gem-quality polished.
Russia Diamond