Frontera: oil extraction license will be valid for another 7 years 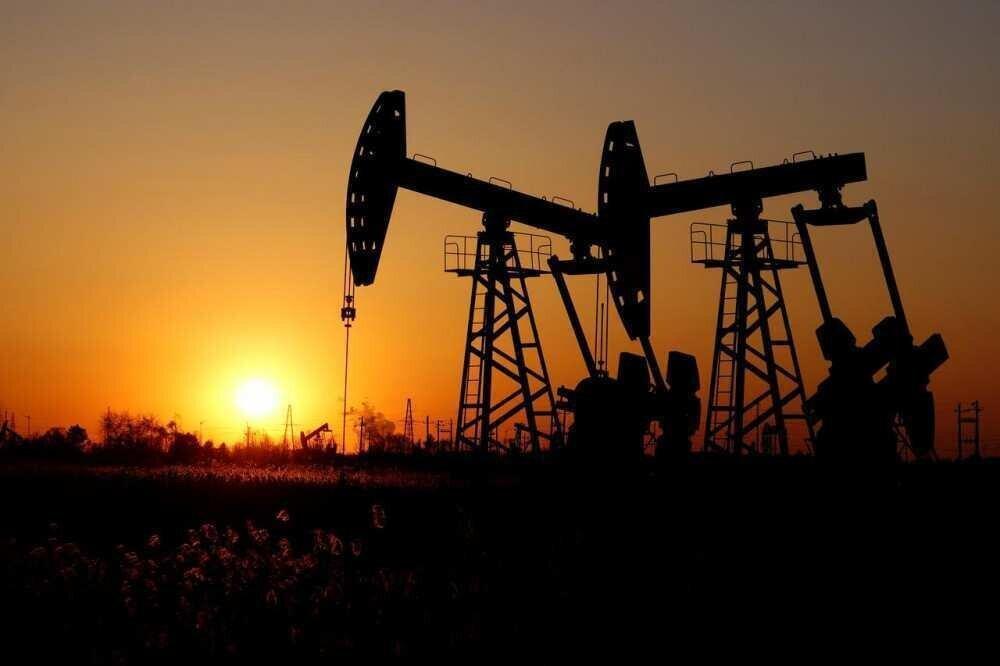 Zaza Mamulaishvili, General Director of Frontera, told BMG that the company will have a license on oil extraction for another 7 years at the area of the 12th license block. It should be noted, that works are currently underway there.

“We have a license for the area, where oil and gas is being extracted, while the remained area is returned to the government. They must carry out exploration works and make investments. We do not own that license “, Zaza Mamulaishvili told BMG.

As it is announced, Frontera is being restructured and companies based in the Cayman Islands will be liquidated.
According to Zaza Mamulaishvili, the change will not concern to LLC Frontera Eastern Georgia, which will continue operating.

According to the Registration of a Business, Frontera Resources Georgia Corporation is 50% stake holder of LLC Frontera Eastern Georgia, while 50% is owned by Georgian Oil and Gas Corporation.