Georgian gov't hired White & Case for 319,000 USD to settle the dispute with Anaklia 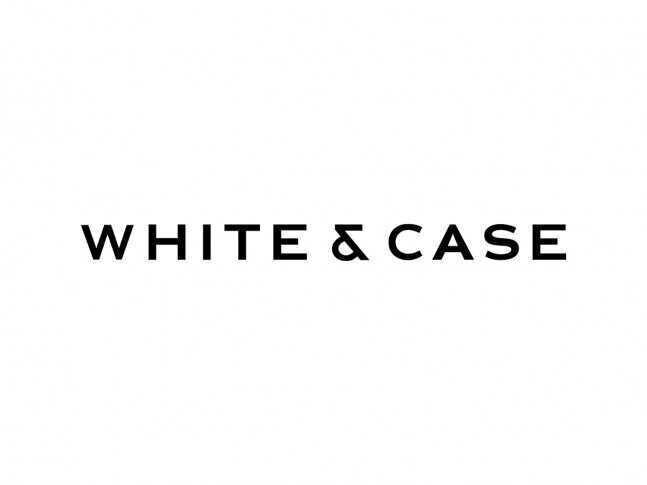 “Legal assistance with respect to the matters arising in connection with the Investment Agreement signed between the Government of Georgia and the Anaklia Development Consortium on October 3, 2016, including termination of the Agreements," the agreement reads.

To remind, Government of Georgia has officially terminated contract with Anaklia Development Consortium on January 9, 2019. The Ministry of Regional Development and Infrastructure is demanding the Consortium to pay the penalty.

However, Anaklia Development Consortium has already spent 74 million USD on the project.