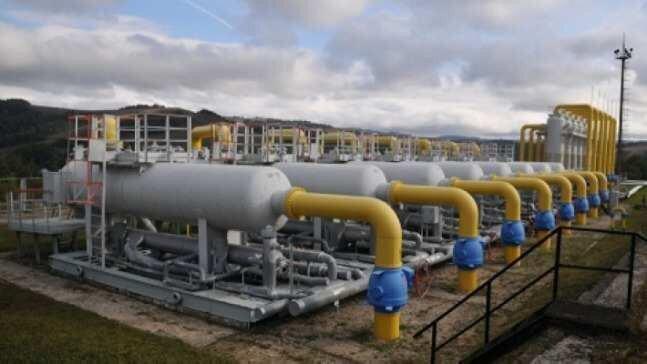 The Ministry of Economy and Sustainable Development will prepare a package of legislative amendments due to the need for an underground gas storage project.

“The initiative aims to create an appropriate legal basis for the construction and operation of an underground gas storage facility (whatever the purpose of the above-mentioned gas storage project will be) outside the area of the license block,” the plan reads.

The second phase of the development of the underground gas storage project in Georgia started in 2016. Prior to that, there were preparatory works, which included the purpose of the project. After that, there were a number of announcements about when it would start (in 2018, 2019, 2020), but the last issue was discussed in the Parliament of Georgia last year, when it was decided that 120 million out of 150 million EUR funding by KfW would be directed on COVID management.

Giorgi Kakauridze, the Deputy Minister of Finance, declared in September 2020 that there would be no threat to the project by redirecting the funds.