Now There Is No Opportunity To Reduce Taxes – Finance Minister 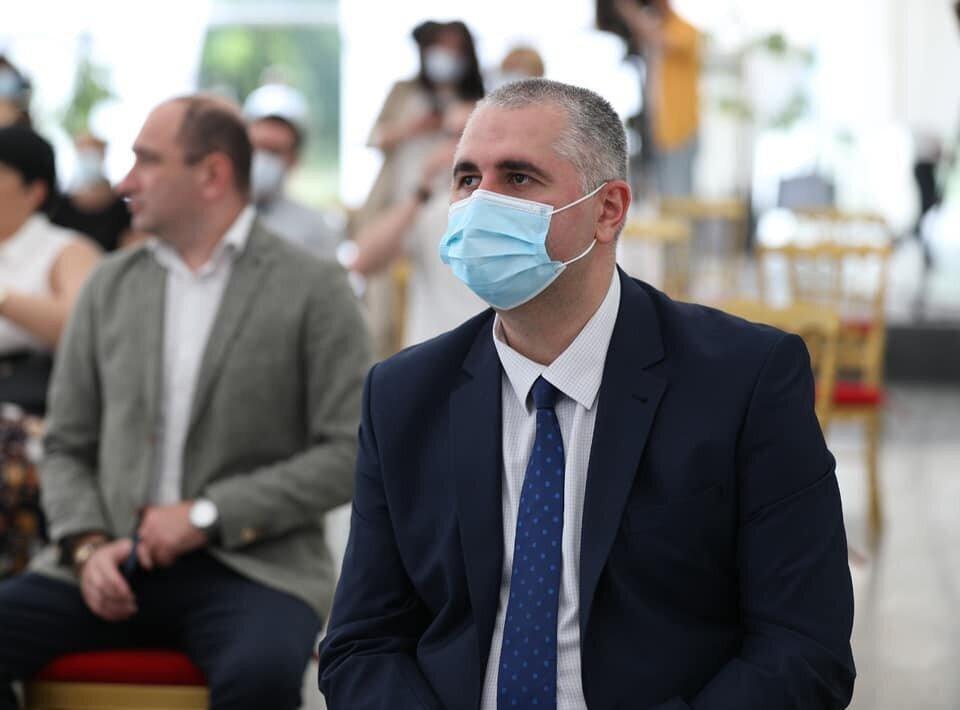 The Investors Council Secretariat of Georgia, established by the EBRD and the Government of Georgia, published a study prepared by PwC that includes strategies for economic recovery.

According to the study, income tax will have the most positive effect on economic growth.

As of today, all employees of Georgia pay 20% of their salary in the form of income. If this figure is reduced to 15%, the country's economic growth is expected to accelerate by 1.7%, while a reduction to 12% will increase it by 2.7%.

"The main message of the PwC study is that reducing the tax burden on the indirect tax is less important than reducing the direct tax burden, or the effect of direct taxes on the economy is greater than the indirect effect. We talked about this even when we were working on the profit tax reform, that the transformation of direct taxation in this form would give an extra boost to the economy, and it even appeared. You might remember, there were the appropriate fiscal instruments to offset it – these were excise tax and a fee for the gambling business.

Finance Minister cited a high budget deficit as an argument, which was 9.3% last year and 7.6% was predicted for this year. He notes, that the government plans to adjust the forecast to 7.1%.