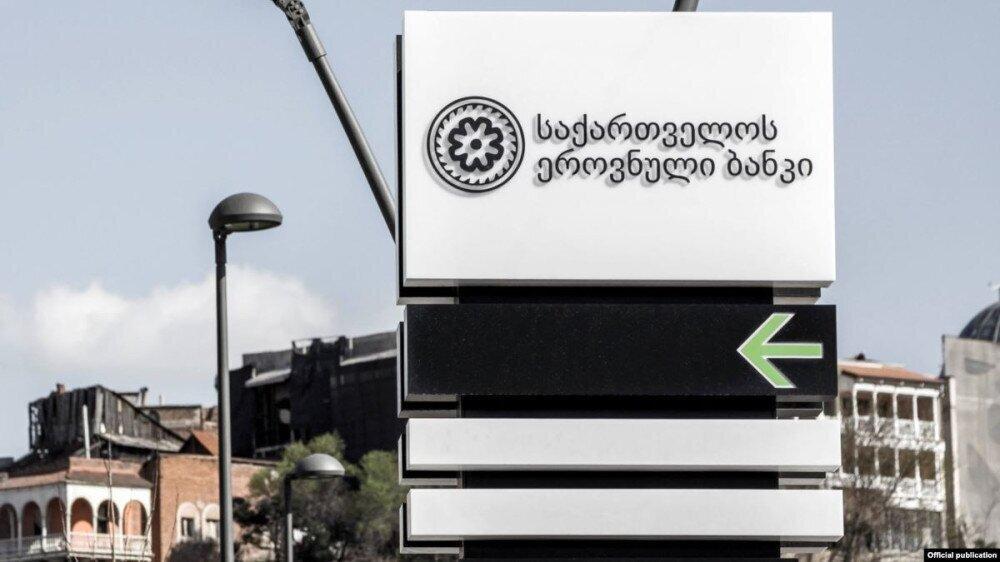 According to the document, the National Bank expects only 4.5% economic growth in the country in 2022. This forecast is similar to the figure published in May, but after May it became known that the recovery of tourism in Georgia has accelerated, along with the increased exports and remittances. Despite these factors, the National Bank maintains its growth forecast unchanged.

The World Bank also revised its growth forecast, raising it from 2.5% to 5.5% in early June.

The forecast of the Georgian government, which expects 6% economic growth in the country, remains unchanged as well.