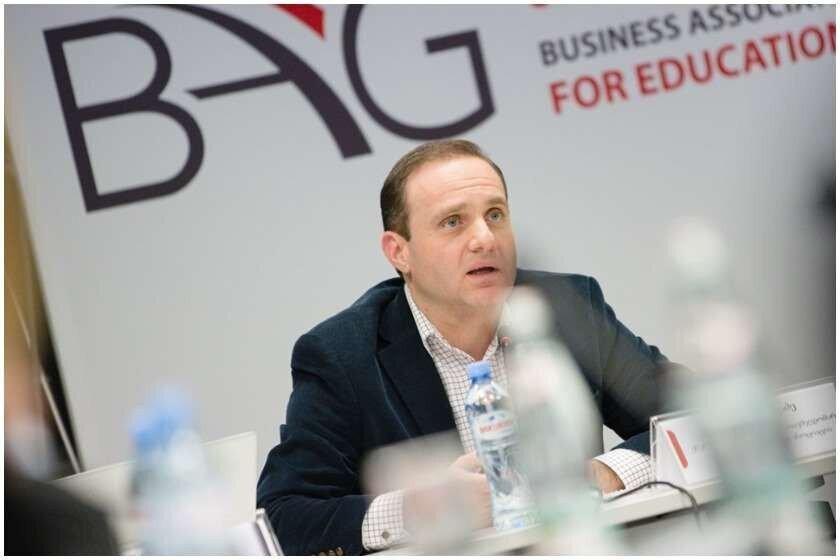 
The CEO of Business Association of Georgia (BAG) considers that termination of the agreement with ENKA has been expected. Levan Vepkhvadze notes that the next step from the company will be to appeal the court.

He recommends to the government to determine the terms of the contract clearly in order to prevent similar cases in the energy sector.

Levan Vepkhvadze declares that the current agreement with ENKA was very vague.

“It is not well written, who should take format of private-public dialogue, the state or the investor. That problem was created with ENKA , because the state did not take responsibility to hold negotiations in 2017-2018-2019. If we do not want the same thing to happen in the future, because it will encourage certain groups of people to do the same in other projects, since ENKA is gone and Namakhvani has stopped, so the government’s approaches should be reviewed on time in order not to get many cases like ENKA and avoid lawsuits, as well as problems and headaches," Levan Vepkhvadze said.