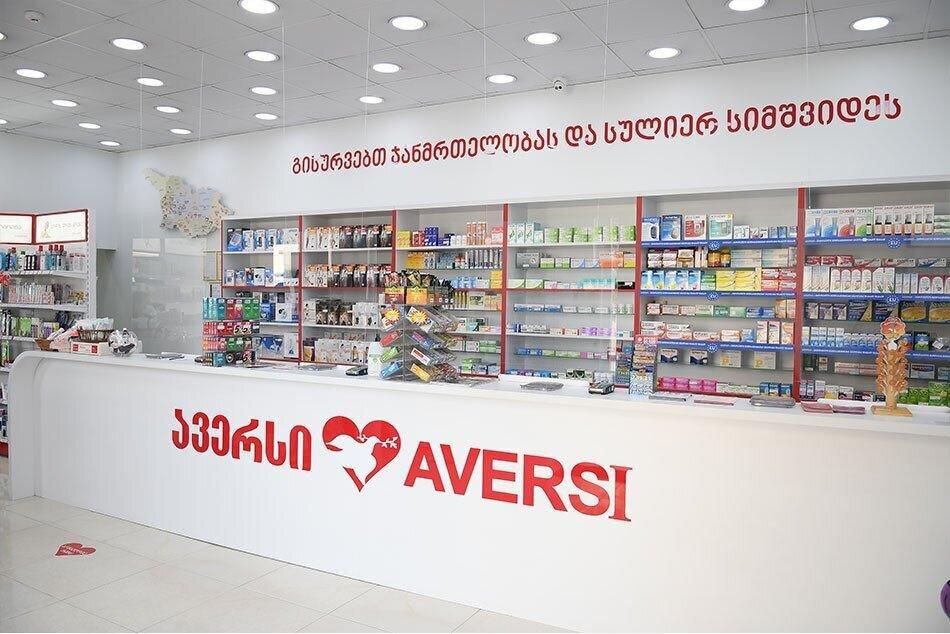 Yesterday, Prime Minister of Georgia Irakli Gharibashvili urged the pharmaceutical companies one again to import high-quality and cheap medication from Turkey as soon as possible. As he stated at the government session, the Georgian government opened the Turkish pharmaceutical market as promised, which, in their opinion, would significantly reduce the prices of medicines in Georgia. Imports of pharmaceutical products from Turkey are allowed in Georgia since January 17.

Levan Gachechiladze, Supply and Logistics Manager of Aversi declares, that the company supposedly will start medication imports from Turkey within 1-2 months.

When it will be possible to buy medicines imported from Turkey in the Aversi chain, the company declares that imported medicines from Turkey will become available soon and explains that the price of several hundred medicines will be much lower, but they do not specify how much.

“We will import Turkish medicines, as well as medicines produced in Turkey and drugs manufactured in Turkey by the order of European manufacturers," – says Gachechiladze.

According to Natia Khabeishvili, Public Relations Manager of the pharmacy chain PSP, talking about rapid price cut is a bit unrealistic and unserious.

Company PSP declares that this process is not easy and consumers should not expect a rapid cut in medicine prices.

"We will use this opportunity to make more available a certain number of medicines. This process is quite long-term and includes several major stages. Thus, talking about something specific today is a bit unrealistic, moreover - it can be unserious. The only thing I can confirm is that we have started working in this direction and then it will be clear under what conditions will the medicines become available. Even if this agreement has been reached, it will take some time for registration", Natia Khabeishvili said.