According to the press service of the Parliament, the 151-page report on the implementation of the government program reflects key areas such as: foreign policy, security, conflict resolution and human rights; economic development; social policy, human capital development and governance.

The Minister also discussed the challenges faced by the three nations of the Association Trio, as well as the existing regional security environment.

Belarus exports $250-300 million worth of military products to Russia every year. Chairman of the State Authority for Military Industry of Belarus Dmitry Pantus said.

According to Bloomberg data, Georgian Lari (GEL) is the 5th best-performing currency in the world against both the US dollar and the Euro so far this year.

On 23 June, Ambassador of the European Union to Georgia, Carl Hartzell, visited Imereti to highlight EU support to this Georgian region.

Vaccinated foreign tourists are not going to be allowed into Israel before August 1, Prime Minister Naftali Bennett’s government decided, as Israel faces an increase in coronavirus cases.

In May this year, 15.580 million barrels of oil were transported through Turkey via the Baku-Tbilisi-Ceyhan (BTC) pipeline, down 1.374 million barrels or 8.4% from the previous year, Report informs, citing the Turkish pipeline operator BOTAS.

You can make a reservation for the vaccine at booking.moh.gov.ge or call 1522.

The lari strengthened against the dollar as a result of the June 24 trade. The exchange rate, which was valid today, was 3.1549 GEL. Accordingly, the change in the dollar against the national currency was 0.79 tetri.

The government is to impose a UK-wide pre-9pm ban on TV adverts for food high in sugar, salt and fat.

Why Did Georgia Not Receive 43,000 Doses of AstraZeneca on June 22?

Minister of Health Ekaterine Tikaradze explains the reasons for the delayed arrival of "AstraZeneca" additional doses in the country and the consequent shortage of vaccines.

Amiran Gamkrelidze, head of the National Center for Disease Control, claims that an agreement has been signed with Pfizer and that 1 million doses of the vaccine should be introduced by the end of the year.

Until 30% of the Population Is Vaccinated, Face Masks Remain the Main Weapon Against Covid – Head of NCDC

"Until about 30% of the population is vaccinated, face masks will remain the main weapon in the fight against the covid-pandemic," NCDC head Amiran Gamkrelidze said at a briefing today.

Minister of Health Justifies Initiative to Write Off Covid Fines

Minister of Health Ekaterine Tikaradze positively assesses the issue of amnesty for citizens with fines related to covid regulations and says that the decision is not related to the pre-election period, but it is a decision made for the good of the population.

Eurocredit considers, that business success is in timely Mediation and welcomes its use in dispute resolution. Mediation is an alternative dispute resolution method through which two or more parties try to settle a dispute by reaching an agreement with the Mediator's assistance. U

According to Sebastian Molineus, the World Bank Regional Director for the South Caucasus, the global inflationary pressures related to the economic recovery will continue to affect inflation in Georgia.

He notes that the change of Prime Minister or specific ministers often has dire consequences for the implementation of investment projects. Guerlaini cites the Anaklia and Digital Silk Road projects as examples.

Beeline Responds To The Chairman Of The Communications Commission

Company Beeline declares that Kakha Bekauri's statement is surprising for them. BM.GE asked whether they welcome creation of a new regulatory system for virtual mobile operators in the country, Beeline explains that similar regulations have been in place in EU countries for several years. 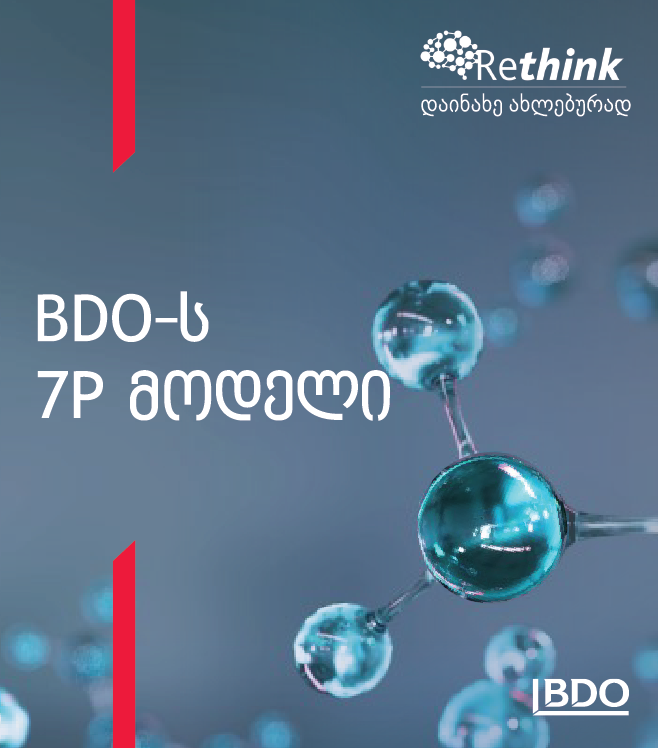